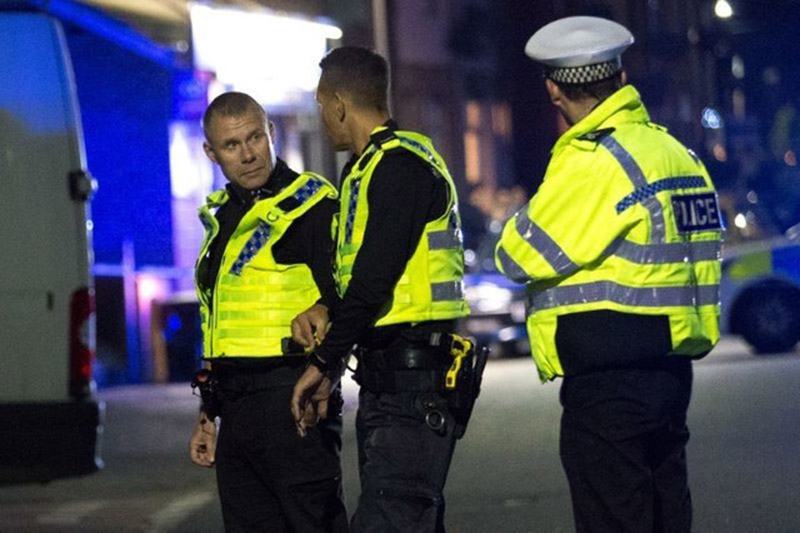 EXTRA police officers are being drafted in to work in Barnsley town centre tonight as revellers turn out for the ‘Mad Friday’.

The last Friday before Christmas is the first of three of the busiest nights of the year for the town’s police, with Boxing Day and New Year’s Eve just around the corner.

A dedicated project, dubbed Operation Blitzen, began on Monday and runs up to January 2 and officers drafted in from Barnsley’s six neighbourhood policing hubs will spread their time between the town centre and Wombwell, another high footfall location after dark.

Chief Inspector Chris Foster said: “We’ve got all sorts in place for the operation but it’s not just for dealing with public order offences as although it is the busiest time of year, other issues remain.

"This time of the year usually sees an increase in serious acquisitive crime as cars and homes are often full of presents, so while we’ve got a focus on the town centre there will still be patrols to deter break-ins.