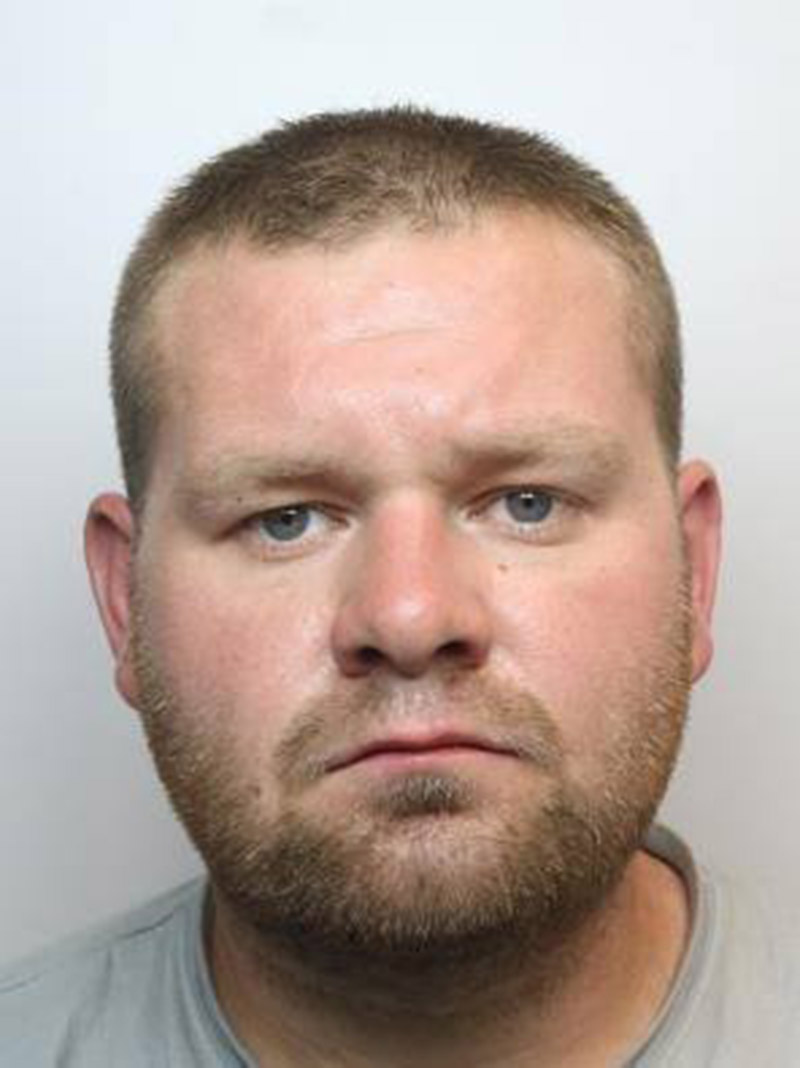 A MAN has been jailed for life after stamping on the head of another man, killing him instantly.

At around 3.35pm on Sunday June 17, emergency services were called to the Civic Gardens in the town centre, following reports a man was in cardiac arrest.

On arrival, Mr Szubert was found with a serious injury to his head and he was sadly pronounced dead at the scene.

Members of the public reported to officers that they had seen a man stamping on Mr Szubert’s head.

Detective Chief Inspector Steve Whittaker said: "It became clear very quickly upon emergency service arrival to the Civic Gardens that Mr Szubert had been subjected to a vicious attack.

“The court heard that on that day Mr Szubert, a Polish national who had lived in Barnsley for approximately two years, had taken the drug spice and was laid unconscious.

“The forensic post mortem confirmed our suspicions, stating that Mr Szubert’s cause of death was a severe head injury – consistent with his head being stamped on.

“Ramsden then disposed of his clothing, footwear, and mobile phone, but despite his efforts to conceal his involvement in this horrendous crime he has now been convicted.

“My thoughts remain with Mr Szubert’s family, who live in Poland, who have carried themselves with dignity throughout our investigation.”