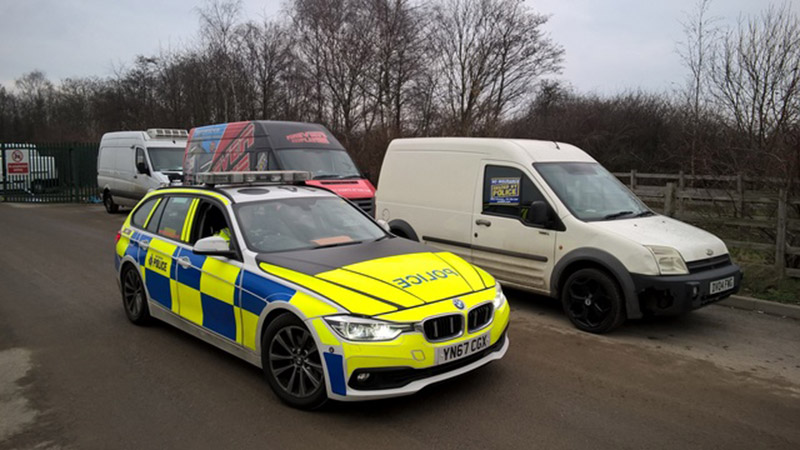 OVER 50 vehicles were stopped and inspected and two men were arrested on Tuesday as part of Operation Voyager – a multi-agency crime crackdown.

Two men aged 30 and 38 from Barnsley were arrested from breach of a court order and failing to appear for a drugs offence.

Running the operation, Acting Sergeant Darrell Needham said: “We are pleased with the outcome of the operation and are committed to working with our partners to disrupt and deny criminals who are using the road network”.