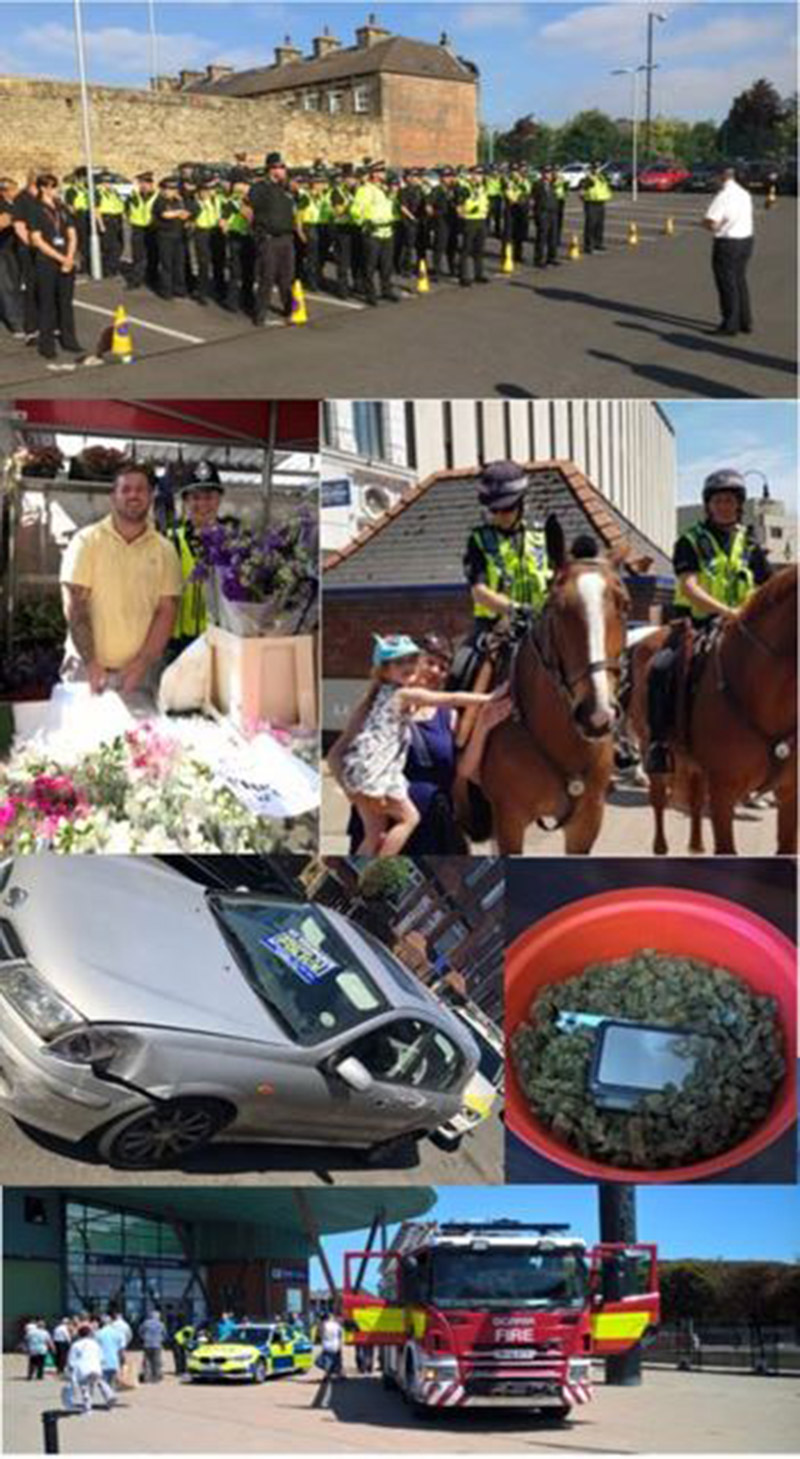 POLICE and partner agencies who participated in Operation Duxford last Wednesday have been praised for their efforts.

Drugs and cash were seized, search warrants, tickets for fly tipping being issued, seven speeding tickets, two dogs seized under the Dangerous Dogs Act and 24 vehicles were stopped and searched.

A 29-year-old man was arrested for possession with intent to supply and a further two arrests were also made throughout the day.

District Commander for the town, Chief Superintendent Scott Green, said: “I hope that seeing and speaking to officers yesterday has reassured people living in Barnsley that we are committed to tackling the issues that matter most to you.

“Our priority is making Barnsley a safe and enjoyable place to live, work and visit and so as always, I’d ask anyone with concerns to speak to their local Neighbourhood Policing Team, or get in touch with us via 101.”