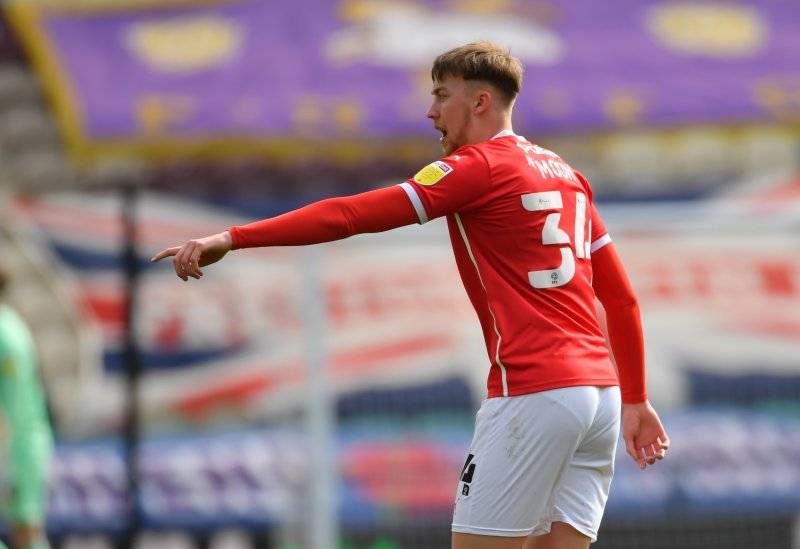 BARNSLEY centre-back Jasper Moon has been loaned to Burton Albion for the rest of the season.

The 22-year-old played 28 games in the Championship for the Reds but has not featured in League One this season, playing four times in the EFL Trophy.

Burton are currently second-bottom while Moon’s contract expires this summer.