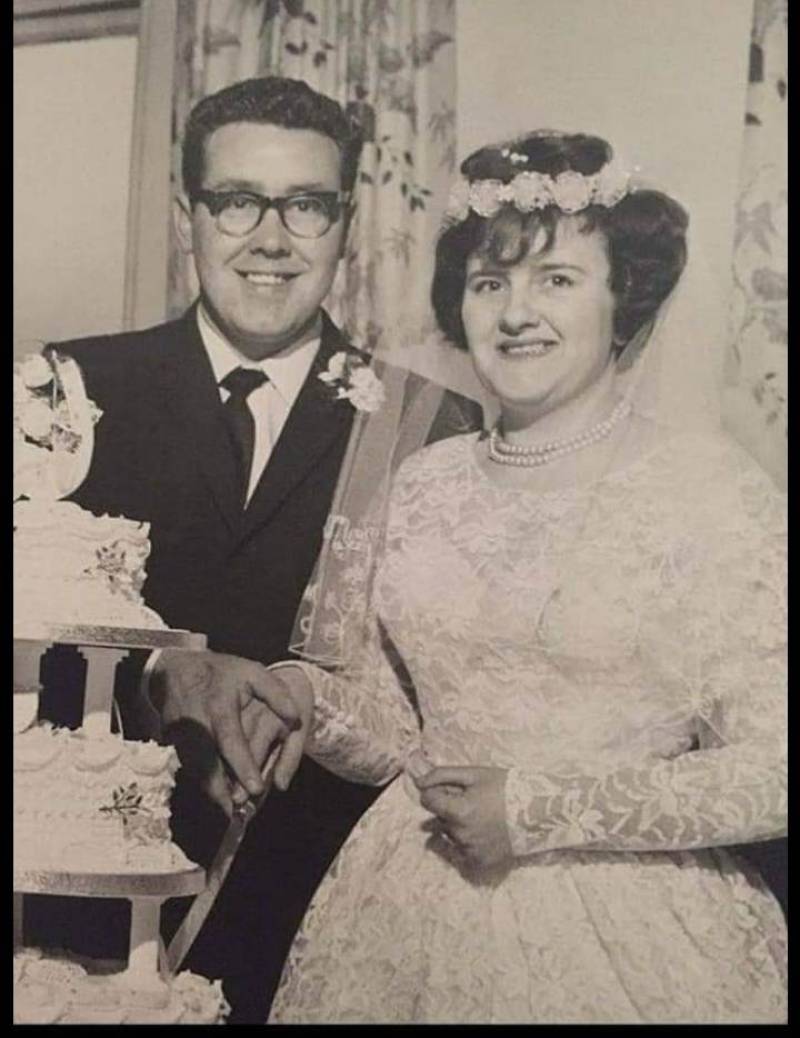 A BARNSLEY couple believe creating ‘happy memories’ is the key to a long marriage after they celebrated their diamond wedding anniversary.

Fred and Margaret Finnerty, of Park Avenue, Royston, began dating in the late 1950s before tying the knot on Boxing Day in 1962.

Although traditionally men are the one who get down on one knee to propose, it was actually Margaret who asked Fred to marry her.

He said: “We’d gone camping in Thornwick Bay near Scarborough and it was raining. Margaret and I had been courting for about three years at this point.

“Marriage wasn’t on the cards for me – I wanted to join the army and go overseas.

“I was working on a farm and it was long hours, and the money wasn’t great.

“I said yes, and then I bought her an engagement ring for £3.

“We had our wedding reception upstairs at the Ship Inn pub, which is now closed.

“We began our married life with just £80 to our name, we didn’t even have a honeymoon.”

Margaret and Fred then moved to Carlton, where they had three children, Shaun, Julie and Kevin.

Fred worked as a long-distance lorry driver, travelling up and down the UK and Ireland, and Margaret worked at a mill in Wakefield, before working at the popcorn factory in Carlton and Royston Civic before retiring.

Fred added: “We both come from big families and family remains the centre of our lives.

“We’ve made many happy memories together and we plan to make several more.” 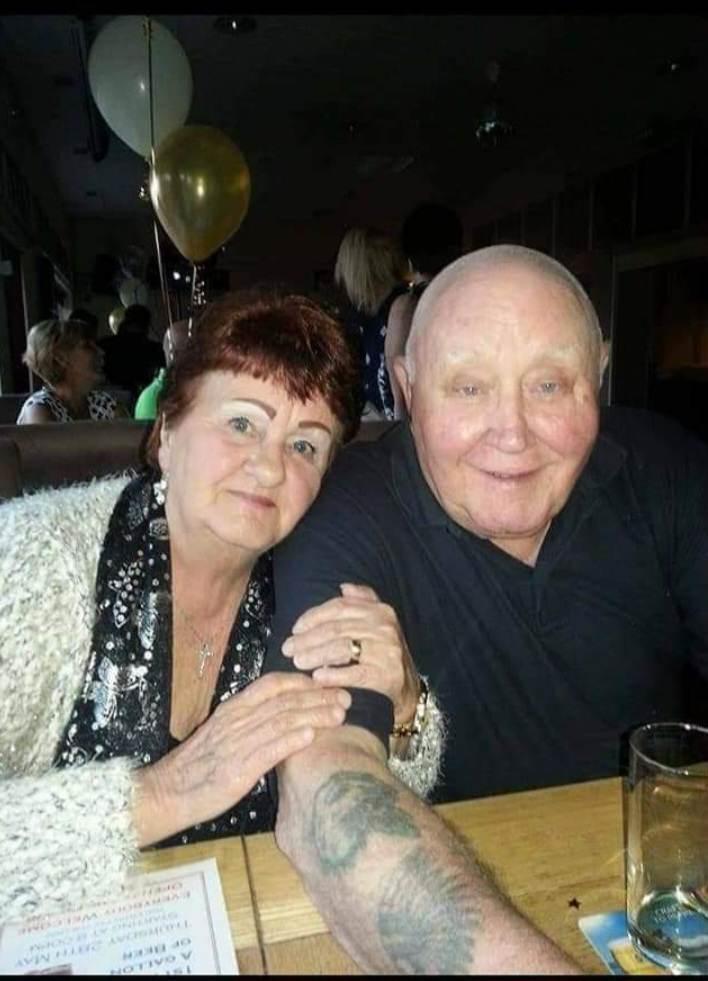