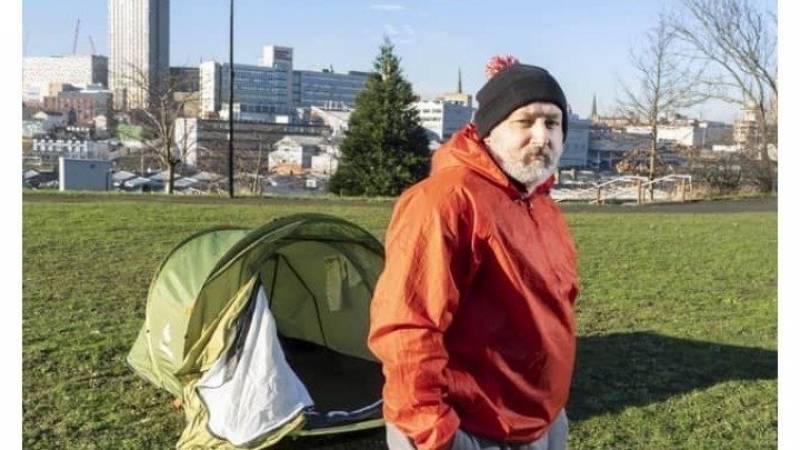 A BARNSLEY man is preparing to do ‘all he can’ to get people off the streets and hopes local leaders will come together to support his anti-homelessness petition.

Chris Royston, 44, from Athersley South, was spurred into action having ended up on the streets himself and a stint working thereafter with charity, Shelter.

He told the Chronicle: “I found it extremely overwhelming, from paying the bills to getting the weekly food shop – before I knew it, I found myself heading down a spiral staircase and ended up on the streets.

“Having to chose between putting the heating on or putting food on the table is a catastrophic chain of events which will put many on the streets.

“It’s not a life choice – it’s an uphill struggle with no end in site.

“I used to be in that position myself and I wouldn’t wish it upon anyone.

“It’s a never-ending cycle for the homeless – I know because I used to be part of it.

“The council can accommodate for the homeless, it’s just whether or not they want to.

“If we all come together, we have the power to make a massive difference, and now I’m in a better position myself, I’m going to do everything I can for those who need it the most.

“Everyone deserves a home, no-one deserves to be on the streets, especially now it’s winter and the temperatures are dropping.

“Let’s put an end to homelessness, please show your support and sign this petition.”

* Visit change.org and search ‘Save Lives at Christmas’ to sign the petition.