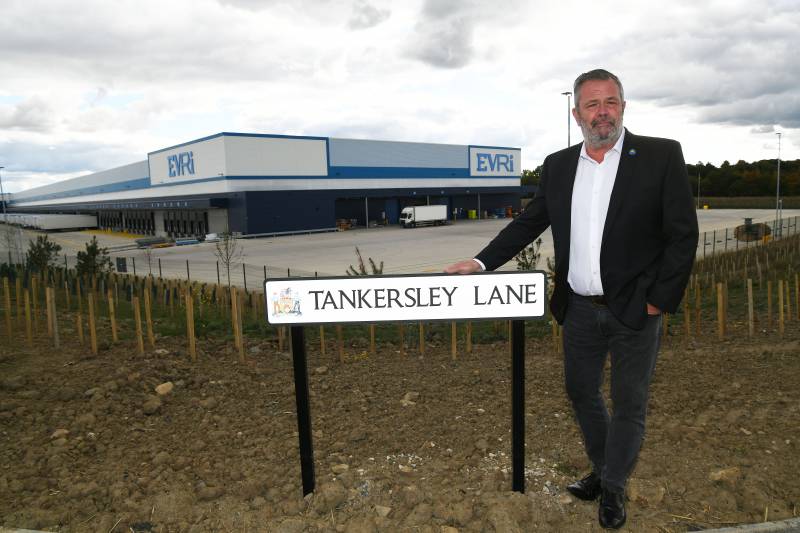 A COUNCILLOR has resigned from being a Conservative to join Reform UK – formerly the Brexit Party.

Coun Dave White, who represents the Rockingham ward, was elected onto the council earlier this year.

However, Coun White told his constituents he will now change his allegiance to Reform UK – a right-wing populist political party formed as the Brexit Party.

In a message to his constituents, he said: “In my view, the debacle of the last few months within the Conservative Party was amateur at best, and excruciating at worst.

“I was elected as a Barnsley ward councillor on the back of my promise to stand up for residents’ local issues, and I do this daily to the very best of my ability.

“The only real criticism that I receive on a regular basis from residents is my choice of a political party.

“Established Conservative MPs already deciding not to stand in the next general election does say much about the state of the party.

“I have met with Paul Oakden, the chief executive of Reform UK, along with other key senior party members, and I agree with many of the things that they are saying.

“I was a was a member of the Brexit Party before re-joining the Conservatives, but enough is enough.

“I have resigned my membership of the Conservative Party and joined Reform UK.

“This means that as a local ward councillor I shall continue my duties helping and supporting residents, albeit representing a different national political party.”