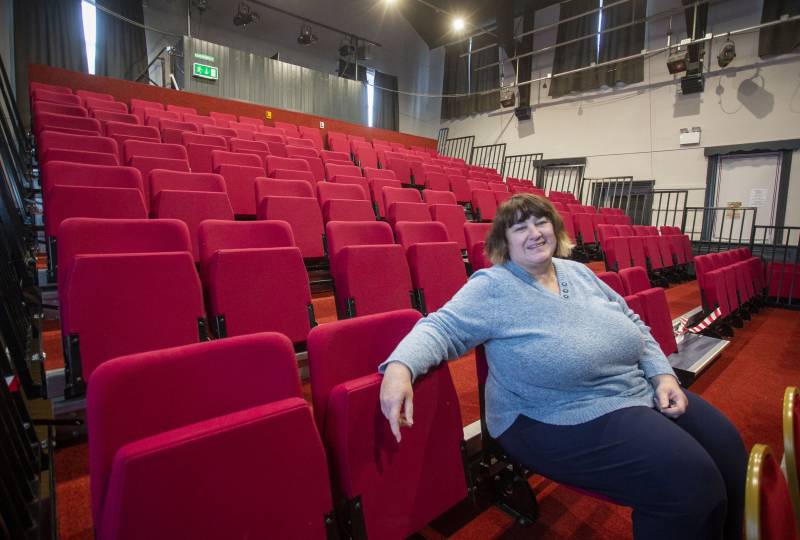 Wombwell Operatic Society, who are based on George Street, were hoping to raise £3,000 for its new seats, after sourcing them from Peterborough.

They have been running in the local community for almost 90 years, and have their own venue.

The centre is also hired out by other groups in the community to enjoy.

The seats were finally installed earlier this month – and they’re now hoping the refurbished centre will bring in a new audience.

Adele Murray, chairperson of the group, told the Chronicle she was delighted they could now get ready for their next show.

“We got the seats about around three weeks ago,” she added.

“A lot of people have put in a lot of hours to get ready for our Christmas concert on December 2.”