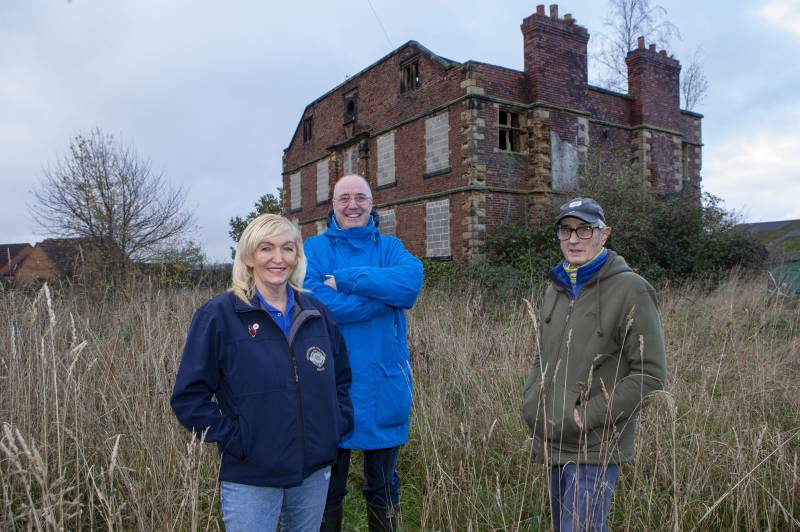 A CRUMBLING manor house which has been left empty for decades could finally be brought back into use.

Having had its ownership seized by the Crown, 350-year-old Grimethorpe Hall’s future looks a little brighter having been recognised for its importance by national conservation officers.

Historic England, Grimethorpe Residents’ Group, Barnsley East MP Stephanie Peacock and the world-famous Grimethorpe Colliery Band – which is in talks to take over the building – are all involved, the Chronicle can reveal.

Peter Stevenson, from Grimethorpe Residents’ Group, said: “Having a high-profile organisation involved also curries favour with funding streams, of which there are lots, so we fully intend on pursuing these.

“It’s a huge bonus that Historic England believe the hall deserves a much better future having laid empty since the 1960s.”