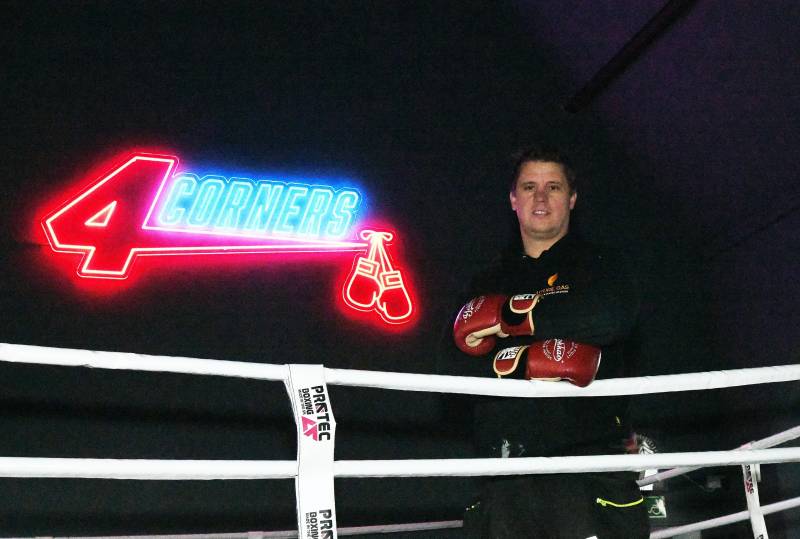 A BOXING gym’s paid tribute to the grandmother of one of its members after she raised hundreds of pounds to continue the service.

Debbie Sissons arranged a sponsored swim to repay Four Corners Boxing Gym, Shafton, for the confidence they have instilled in her eight-year-old grandson, Jesse.

She raised £850 by doing her 1.6-mile swim in the Mediterranean in Menorca.

The grandmother suffered a stroke last year and was advised by her nurse to swim in open water only if it was an appropriate temperature.

A swimming pool didn’t cut it for Debbie, so she decided to do it on her holiday.

The donation allows the cost of boxing sessions, held at Chapel Street, to remain at a lower cost – making the sport more accessible to under-18s in the area.

Debbie told the Chronicle: “My grandson goes to the boxing gym twice a week and he’s been completely transformed – he was really introverted and shy and now he’s a lot more confident.

“They teach much more than just boxing – they teach discipline, self-control and respect.

“I wanted to help out and say thank you for what they’ve done for him.”

Chris Shimwell, a coach at the gym, added: “We’re really grateful for what Debbie’s done – the courage and toughness she’s displayed.

“It is also nice to get the feedback too that we’re doing good for the kids.”