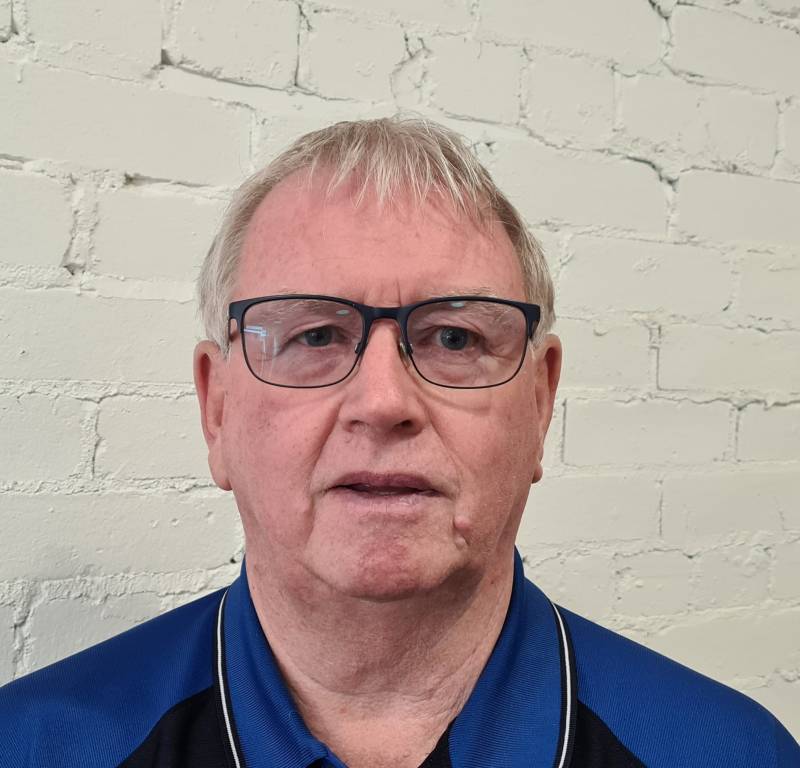 TRIBUTES have been paid to the former deputy leader of the council Jim Andrews BEM following his death.

The 71-year-old had served on the council from 1986 until May and represented the Rockingham Ward.

He became deputy leader of the council in 2006 and was awarded the British Empire Medal in 2015.

Coun Sir Steve Houghton, leader of the council, said: “We are all devastated for Jim and Sharon’s family.

“Jim was one of the best councillors Barnsley has ever had.

“His achievements were huge and he still had so much more to give.

“Jim has been taken from us far too soon. I’ve not only lost a wonderful colleague, I’ve lost a dear friend, and Barnsley has lost a good son.

“My thoughts are with Sharon and their family.”