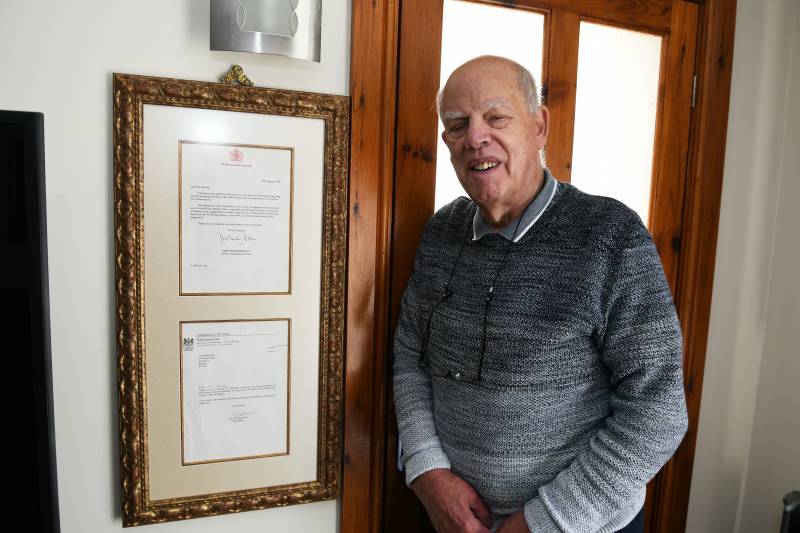 A FOOTBALL fan has shown off letters he received from the Queen about England’s only World Cup win in 1966.

Les Hobson, 80, from Elsecar, found out decades later that after hosts England beat Germany 4-2 in the World Cup final at Wembley, only seven out of 11 players were honoured and received medals.

Les wrote a letter to Queen Elizabeth II in the mid-90s and asked if the other players could also have some recognition for winning the game.

She wrote another letter in 1998 and told him the four players who weren’t honoured, would be following his campaign and a ceremony took place at 10 Downing Street on June 10, 2009.