Barnsley's The Voice star thought approach was a scam 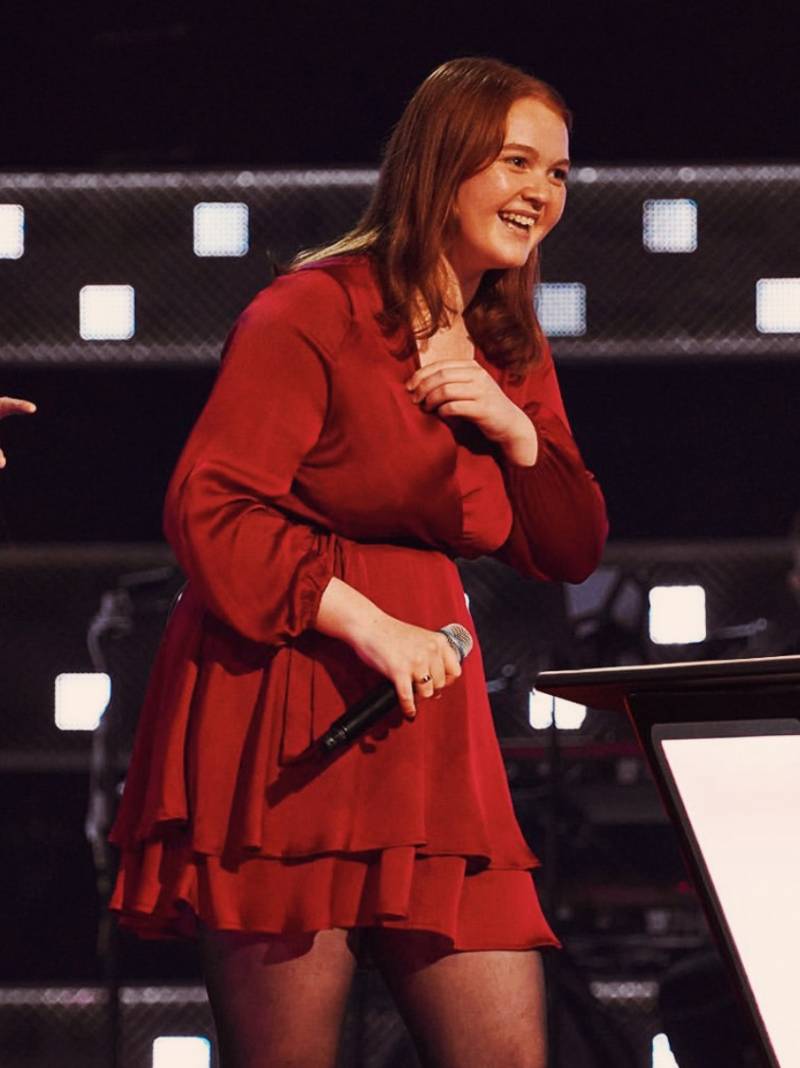 SINGER Hannah Rowe thought an online approach for her to appear on TV talent show The Voice could have just been a scam...

The talented 20-year-old from Penistone had originally been scouted for the primetime show by researchers who had stumbled across her on Instagram during lockdown.

“I thought it was a scam at first, I had no idea the messages were genuine,” said Hannah.

Hannah is glad she didn’t just ignore the messages after making her appearance on the show a fortnight ago and wowing the judges with her version of ‘Don’t Leave Me Lonely’ by Mark Ronson.

“Lockdown was a rough time for everyone. It stopped me from doing what I loved, I couldn’t do any gigs or get myself out there, it got me really down, and that’s when I decided to eventually reply to the message and find out a bit more.”

Before performing in front of the studio audience – and the millions of viewers watching at home – Hannah had to go through a rigorous online audition on Zoom.

Then she was invited to perform a blind stdio audition in front of the judges – an experience she describes as ‘very weird and scary’.

She secured a place in the next round of the compeition when Anne-Marie – who won last year’s competition with one of her chosen acts – turned her chair after hearing her sing.

Hannah added: “Anne-Marie is just as lovely as she seems on social media, telly and the radio and it’s been amazing working with her.”

Hannah joined Barnsley Youth Choir in 2016 and says that is what inspired her to want to make it as a professional singer.

“I would never have got this far without the choir, so I’m really grateful of them.”

She told the Chronicle that she will continue doing gigs and recordings material whatever happens on the show.