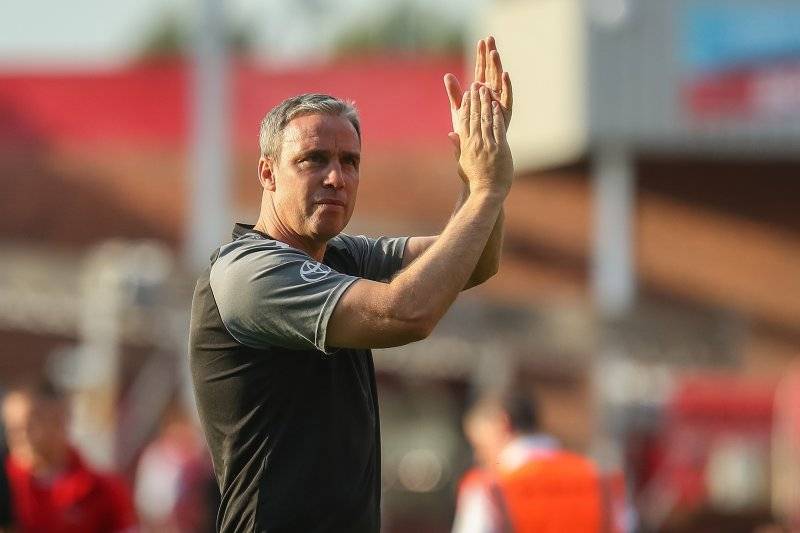 BARNSLEY head coach Michael Duff is in the running to be the League One Manager of the Month.

Duff had an unbeaten September, including a 2-0 derby win against Sheffield Wednesday.

He’s up against Steve Cotterill, Ian Evatt and Steven Schumacher.

The winner will be announced on Friday from a judging panel which includes former Reds manager Danny Wilson.