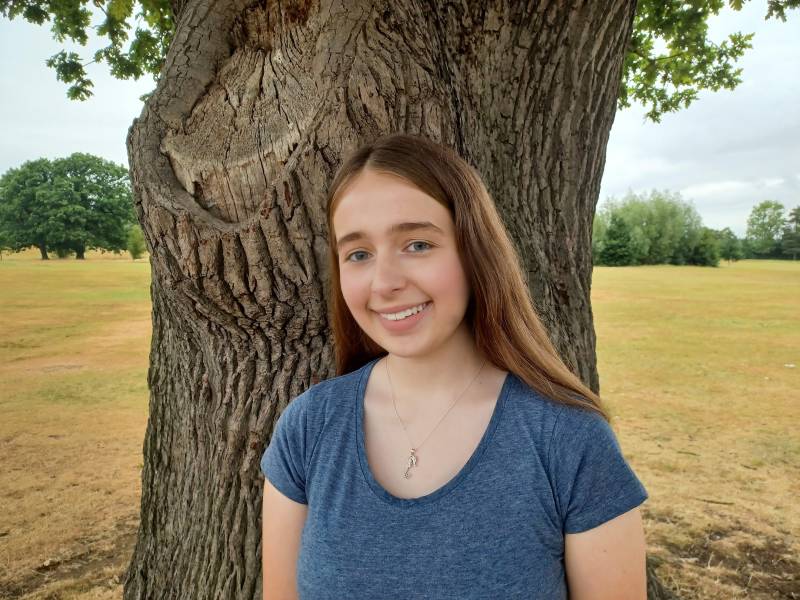 A BARNSLEY teenager has been shortlisted for the 2022 BBC Young Writers’ Award.

Elena Barham, 19, was among the shortlist of five young writers announced live on BBC Radio 1’s Life Hacks on Sunday with entrants from the north of England dominating the list.

Her entry ‘Little Acorns’ is set in the 1940s and was written when Elena was only 16 and was originally planned as a start to a novel.

Elena grew up by the seaside for some time, on the same road where Virginia Woolf had a holiday home which inspired ‘To the Lighthouse’, before returning to her birthplace of Barnsley.

While researching her ancestry, Elena discovered she’s related to William Shakespeare – so writing may well be in her blood.

Katie Thistleton, chair of the 2022 BBC Young Writers’ Award judging panel, said: “It has been an absolute privilege to read so many bold stories of such astonishing quality.

“Each and every writer on this list has a brilliant writing future ahead of them and I can’t wait to see what they do next.”

The winners will be revealed at an award ceremony at BBC Broadcasting House on Tuesday.