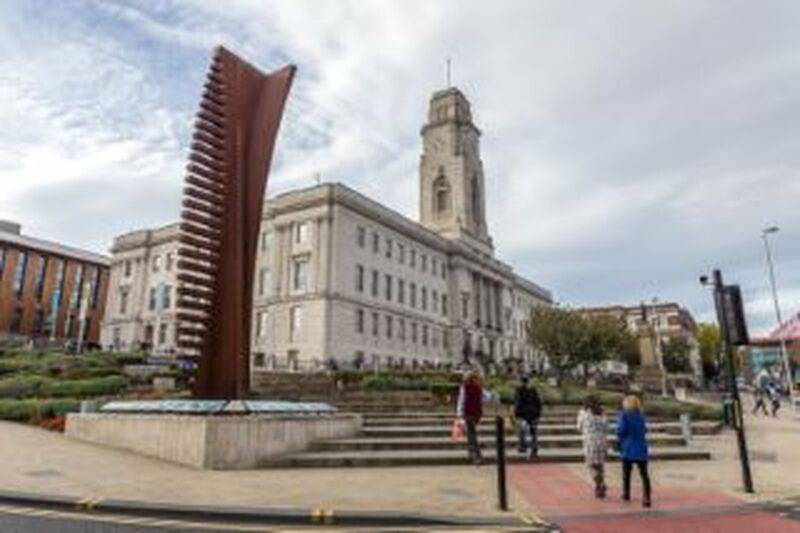 BARNSLEY’S bid for more than £26m in so-called ‘levelling up’ cash - set to improve areas of the town centre and Elsecar - could be decided on by the government as soon as next month, it was revealed this week.According to a report - due to be discussed by ruling cabinet members on Wednesday - the government will mull over schemes titled ‘Barnsley Futures’ and ‘Elsecar Forging Ahead’ in the autumn.A new 3,140 square metre waterfront suite of buildings was mooted for a brownfield site next to the canal at Elsecar, with 40 workshops and a new cafe, as well event spaces for the town centre.Barnsley lost out in the first funding round last October - and was the only place in South Yorkshire not to be awarded any cash - but bids totalling £26.2m were submitted for consideration in the second round.“In July, the council submitted two levelling up bids - they are subject to assessment and evaluation by central government teams with an announcement expected in autumn 2022.“Given changes in the current government and the large number of bids they will have received, this could easily be October.“The report will seek approval to progress with the design development of projects contained within the recent levelling up fund bids for Barnsley, ensuring future deliverability should the funding application be successful.“All projects contained within the bids are deemed to be of strategic importance to the Barnsley growth agenda.“Consequently, should levelling up funding not be secured, then the development work at this stage will position the council and its partners strongly to secure funding through other sources.“Extensive consultation has been undertaken during the bid development phase and has provided an underpinning evidence base for the projects that from the ‘Barnsley Futures’ and ‘Elsecar Forging Ahead’ proposals.“These projects - when completed - would support the development of a more inclusive economy, the continual regeneration of the town centre and the creation of more and better jobs for our residents.“Ongoing consultation and engagement will continue as relevant with stakeholders.”MPs in the town have been urging the government to come good on its promise to provide more to the north - but according to Barnsley Central MP Dan Jarvis, their calls have fallen on deaf ears.“We hear a lot from this government about ‘levelling up’ but so far it’s more slogan than substance.“Tackling inequality requires proper investment and putting powers in the hands of those best able to lead that transformation.”