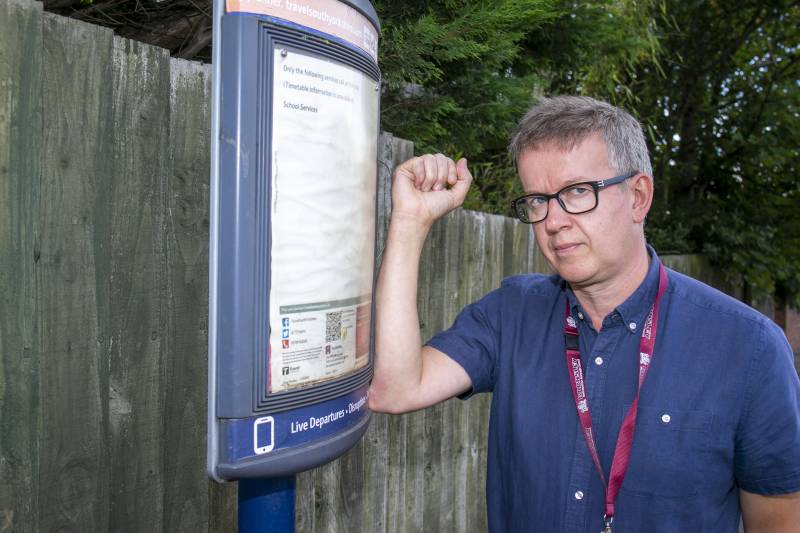 SCHOOL buses taking students to their first day of secondary school were reportedly in ‘chaos’ in Darton this week.

It’s reported that some buses – which were taking students to Darton Academy – were full to the brim, with many some students left outside at bus stops.

New school travel and bus provision was implemented at the start of the month by South Yorkshire Mayor Oliver Coppard.

The four local authority leaders in South Yorkshire allocated up to £5.1m of reserves to protect bus services for the next two academic years, to stop the threat of reduced services.

A letter, sent by Mayor Coppard, said: “Our priority is to ensure every pupil who relies on public transport can get to school or college safely and on time.”

However, on Tuesday this was not the case in Darton.

Coun Steve Hunt, who represents Darton East, said he has been contacted by concerned parents.

“One reports that some school buses are going past bus stops empty – perhaps serving a different area – and others full to the brim with many standing and then passing bus stops with others waiting.

“Apparently this morning (Tuesday) only a quarter of children trying to get on the school bus outside Mapplewell Co-op could get on.

“It all sounds very chaotic.”