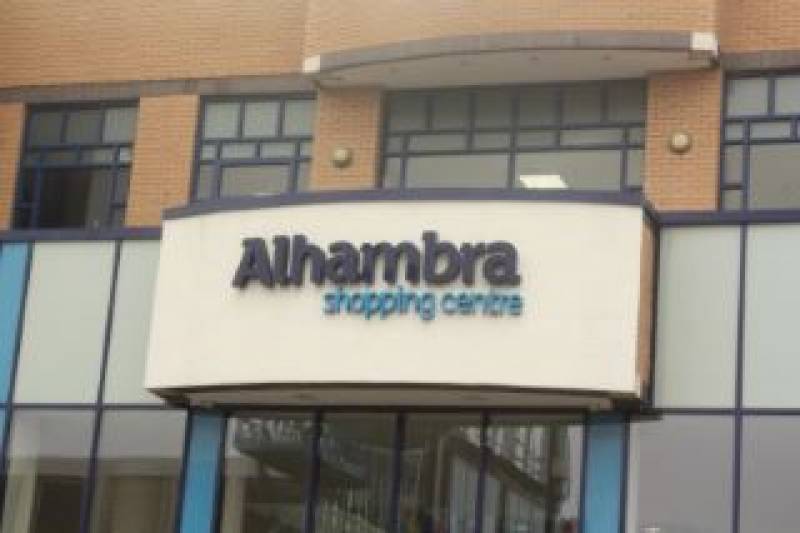 RECEIVERS of the Alhambra Centre – Avison Young – have said two parties are in talks to take over the shopping venue.

The town centre venue was put up for sale for £10.5m in July after concerns were raised last year about the site’s future.

The purpose-built scheme has 41 retail units arranged around a central atrium, with anchor stores including Wilko, Primark and Iceland, as well as a 496-space car park.

However, after the departure of long-opened retailers including TX Maxx and Next both of which have moved to Barnsley Council’s £200m Glass Works scheme a stone’s throw away the 182,000sq ft venue is now for sale.

Avison Young say they are currently speaking to two parties about the site and hope to strike a deal within the next two months.

James Yates, director at Avison Young, said: “Due to its well-connected town centre location and well-suited retail offering, the Alhambra has a strong local catchment, with the people of Barnsley tending to shop locally resulting in consistent footfall for the centre.

“There are numerous opportunities for further investment and asset management which would enhance the scheme and help to position it centrally within Barnsley Council’s wider vision for the town centre.”