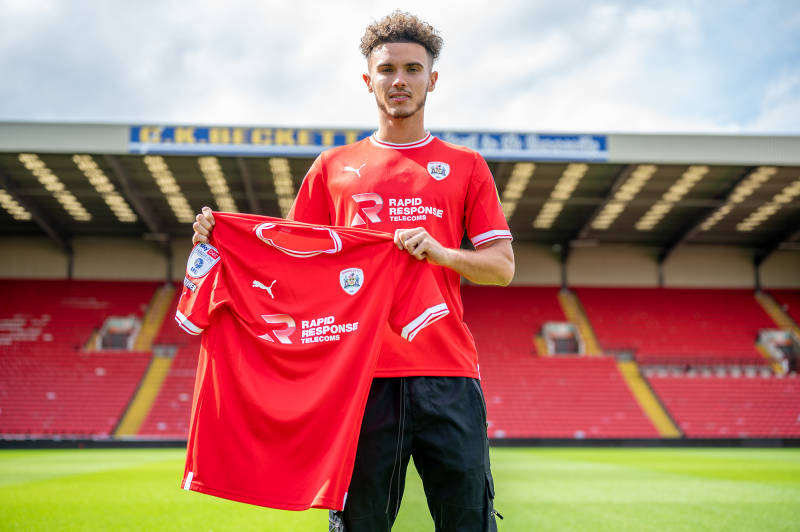 The 20-year-old winger, who is likely to play in attacking midfield in Michael Duff’s 3-4-1-2 system, has never appeared for the Canaries.

He was loaned out to League One twice last season, making five substitute appearances for MK Dons in the first half of the campaign then registering four goals and three assists in 20 appearances for relegated Doncaster Rovers.