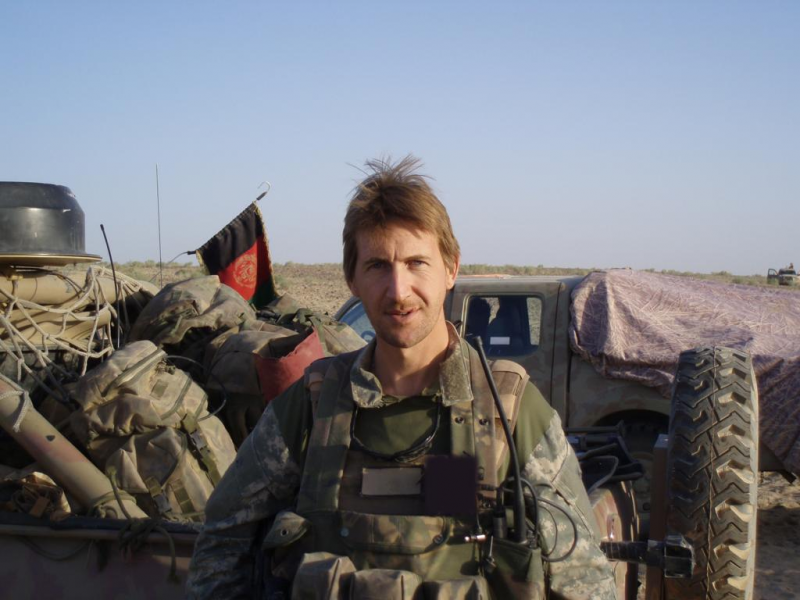 A BARNSLEY MP has reflected on an operation to bring home British nationals and eligible Afghans fleeing from the Taliban.

Sunday marks a year since the end of Operation Pitting and the end of Britain’s 20-year campaign in Afghanistan.

Dan, a former paratrooper, told the Chronicle: “I know that for many veterans, the last few weeks have been tough.

“Afghanistan is a country many of us dedicated much of our lives to; it’s a place where we served and saw our mates die.

“Since the withdrawal, like many others who served, I have been thinking a lot about the brave 457 British servicemen and women who lost their lives in the conflict in particular the local men from Barnsley who made the ultimate sacrifice; Marine David Marsh, Captain Martin Driver and Private Matthew Thornton.

“Thousands are still suffering terribly from the physical and mental effects of the campaign, and I know that many will be questioning whether all the effort and sacrifice that we invested in Afghanistan was worth it.

“I completely understand why anyone would be asking those questions and I want to assure our service community it’s okay to talk and there is support out there.

“While the long-running Afghanistan campaign highlighted the worst of political leadership, Operation Pitting shone a light on the absolute best of our young servicemen and women, including Cpl Daniel Hoyland from Barnsley who serves in my old Regiment and was awarded a Mentioned in Dispatches for his heroic actions.