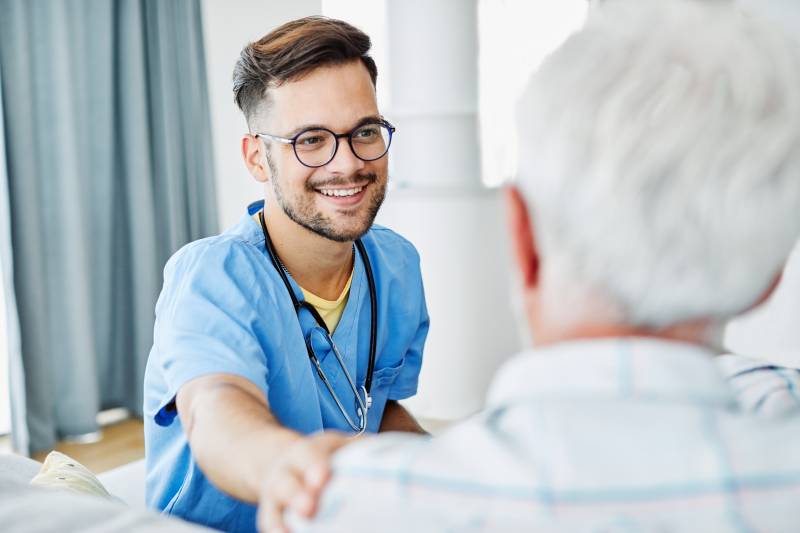 ISSUES raised about adult social care in Barnsley increased by nine per cent last year, according to a new report.

The council say they are ‘particularly pleased”’ to see an increase in referrals from the public, family and friends and are ‘planning work to understand what supported them to contact us to inform our communications strategy in the coming year’.

An annual safeguarding report adds that 93 per cent of adults reported that safeguarding helped them to remove or reduce the risks of harm or abuse.

Forty per cent of alleged abuse was reported to have taken place in care homes, 42 per cent in the adult’s own home, seven per cent in hospital, five per cent in community settings and six per cent classed as ‘other’.

“The percentage of cases in people’s homes has dropped from 51 per cent to 42 per cent, as this is not directly linked to an increase in the number of adults living in care homes,” it added.

“The safeguarding board is committed to protecting people from harm and abuse in the community and encourages everyone to look out for their families, friends and neighbours.

“A total of 686 adults were supported to stop harm and abuse by a multi-agency safeguarding enquiry.”