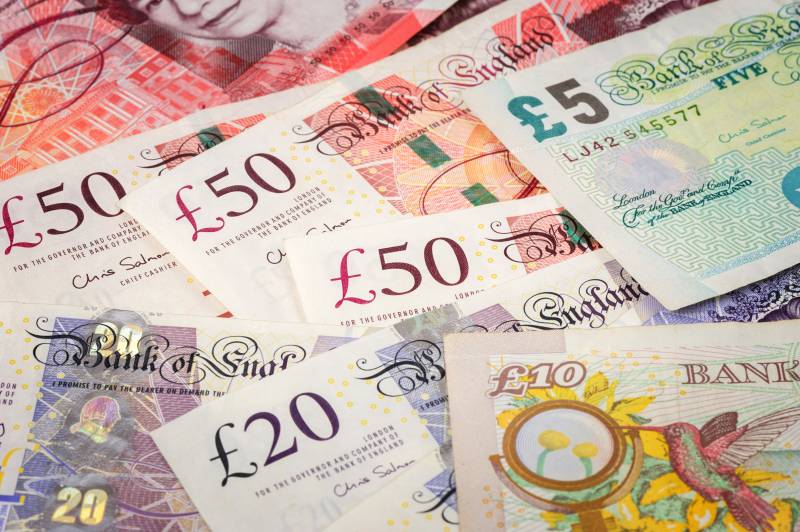 COUNCILLORS have renewed their calls for an increase in a windfall tax on oil and gas producers whose profits have rocketed at a time when thousands of Barnsley families are now classed as living in poverty.

It comes just weeks cross-party councillors agreed to write to government ministers to express their growing concerns due to residents’ rocketing bills having declared a ‘cost-of-living emergency’.

Liberal Democrat, Labour and independent councillors backed an idea for local authority bosses to write to Secretary of State for Work and Pensions Therese Coffey and called for the government to reduce VAT to 17.5 per cent for one year, restore a weekly £20 supplement for Universal Credit claimants and extend free school meals to every family relying on benefits.

However, given forecasts for yet more profits, calls for a government-imposed £5bn windfall tax on energy firms - which was outlined in May - to rise have gathered pace.

Coun Peter Fielding told the Chronicle: “Only half of Barnsley households feel they can keep their current lifestyle - one-fifth fear they will be unable to cope.( “Meanwhile, oil and gas companies have seen profits soar.

“It’s a massive kick in the teeth to everyone who has seen their bills increase recently.( “BP made £6.9bn between April and June, three times the amount it made last year, and Shell made around £10bn over the same period.

“This winter, household energy bills are set to hit more than £3,600 a year - it’s not on.( “The Liberal Democrats are calling on this lame duck government to deliver a plan that can ease the immediate crisis this year and address the longer-term challenge of delivering an energy supply that is affordable, secure and net zero.

“This proposal was agreed by a majority of Barnsley councillors but opposed by the Conservatives in Barnsley.

“We will continue to press for action to help the most vulnerable residents in Barnsley get through this cost-of-living crisis.”

Rising fears over the town’s plight have also been expressed by MPs, with one in three Barnsley children living in poverty.

Barnsley East MP Stephanie Peacock added: “The biggest concern for many is the rising cost of energy - a man from Wombwell wrote to me to say that he works two jobs and his wife works another.

“They live together in a terraced house with their two children, and they can no longer afford to heat it.

“A local business in Kendray has seen its energy bills rocket from £3,800 to more than £15,000 a year. It compared more than 16 suppliers, and that was the best offer it could find.

“When ordinary working people and local businesses cannot afford heating and food, it is not the cost of living but the cost of simply surviving that has become too high.

“We have a choice between letting gas companies keep the huge profits that they have admitted are more than they know what to do with, and helping hard-working people.”