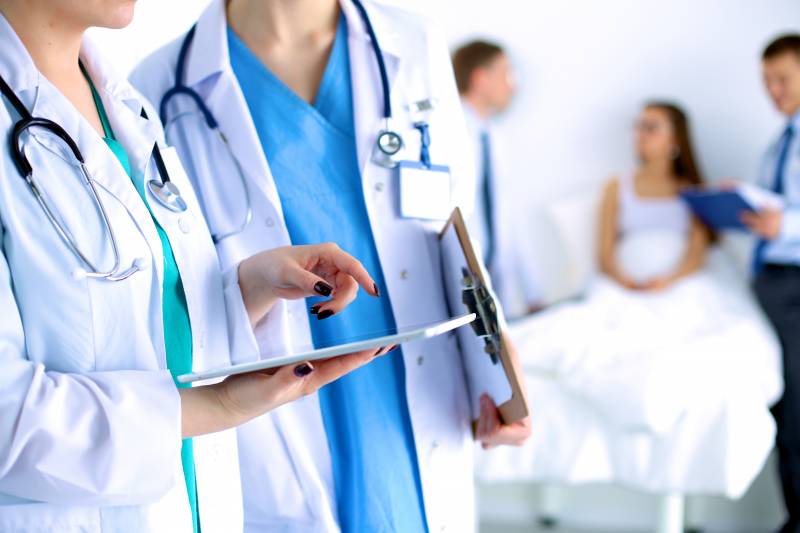 BARNSLEY Hospital is falling short of NHS targets for all patients to A and E being seen within a four-hour period.

The figures show attendances were above the levels seen in the early days of the coronavirus pandemic - in July 2020, there were 7,052 visits to A and E.

However, the four-hour target - which the NHS want 95 per cent of patients to be seen by - falls way short of that and just 63 per cent of Barnsley attendees were assessed in the timeframe.

A total of 356 patients waited longer that four hours, figures obtained by the Chronicle reveal.

A spokesperson said: “We’re really happy to see people when they’re very unwell, that’s what we are here for.

“However, we get a lot of people coming to Barnsley Hospital because they don’t think they have a choice of going somewhere else.

“Whilst some of our cases are genuine emergencies and we would want these to continue to come, some could be seen or treated more appropriately elsewhere.”

Overworked staff on the emergency department first implored people to stay away unless absolutely necessary late last year - as more than ten times as many people faced long waits for treatment than at the pandemic’s start.

The figures show 9,323 people went through the doors at Barnsley A and E last September, 2,781 of which waited longer than four hours.

That number is almost double what it was a year prior, when 1,413 of 7,605 were left waiting for four hours.

It also dwarves records from April and May, 2020 around coronavirus’ first ‘peak’ when 203 of 4,301 and 335 of 5,830 patients, respectively, had to wait for longer than the four hours that NHS bosses use as a performance benchmark.

The spokesperson added: “It’s also important to access the right healthcare early - don’t wait until it becomes an emergency.

“Calling NHS 111 can help signpost people to the right care and where they need to be.”