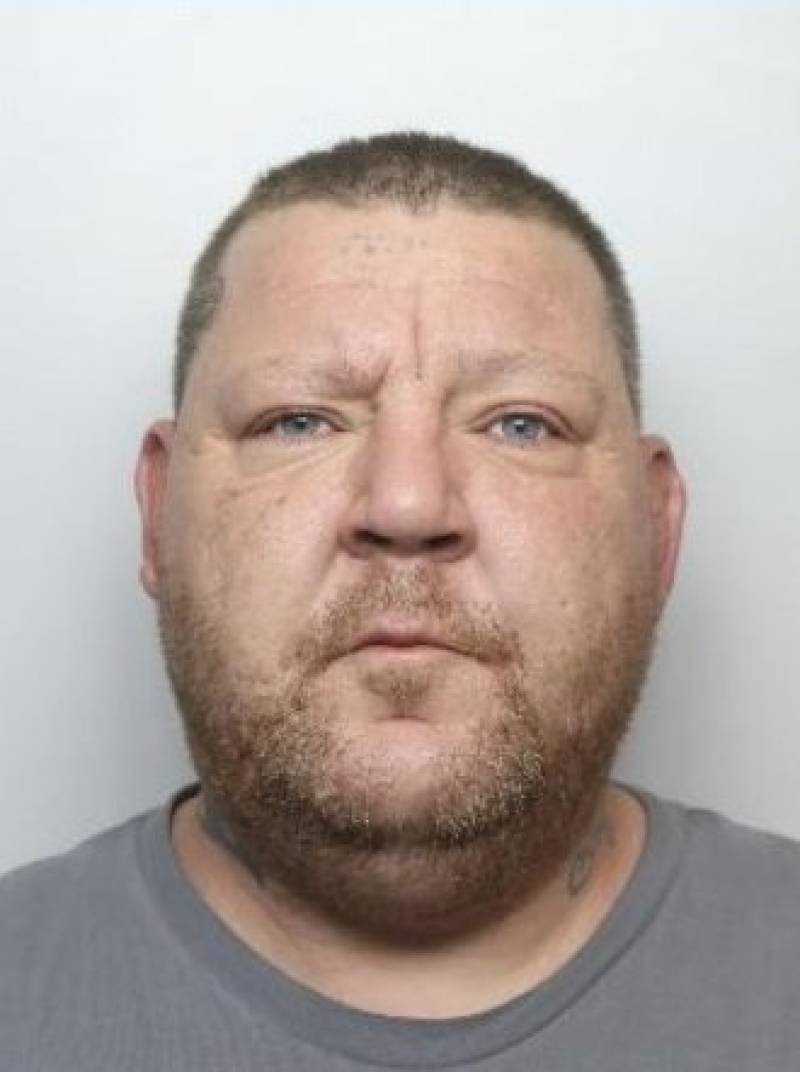 A MAN who left staff ‘shaken and in fear’ after he attempted to rob a supermarket has been jailed.

Steven Waters, 39, of Beauchamp Road, Kimberworth, entered the Costcutter supermarket in Church Street in Wath Upon Dearne at 9.55pm on May 1.

With his face covered he pointed the weapon at the shop assistant and began shouting, demanding they open the till and hand over the cash.

An employee chased Waters out of the store, where he fled the scene in a car.

The vehicle later broke down on College Road, where Waters abandoned the car, which was later recovered by officers.

Officers were quickly able to identify who the car belonged to, and a warrant was executed at Waters' address.

He was arrested and charged with attempted robbery, possession of an imitation firearm with intent to commit an offence and the production of cannabis.

Last Friday at Sheffield Crown Court, Waters was sentenced to 40 months in prison.

South Yorkshire Police Detective Sarah Dennis, who led the investigation said: “Waters has now been jailed and is serving a lengthy sentence behind bars.

“His actions that evening left staff who were simply trying to do their job shaken and in fear, and I’d like to thank them for their assistance throughout this investigation which helped us to quickly identify and arrest Waters.

“We will always do the utmost to bring people to justice, and we hope this sends a strong message that actions like this will not be tolerated.”