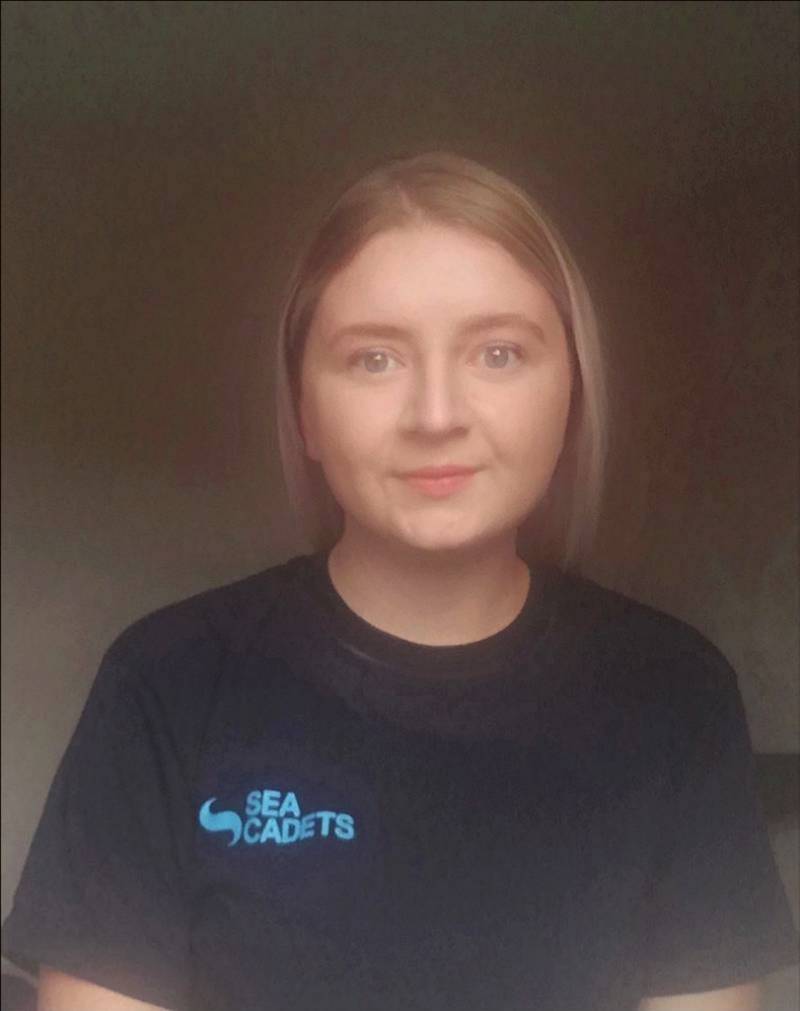 THE youngest ever chairperson of a town centre youth group has been nominated for a Proud of Barnsley award for her fundraising efforts.

Maddison Brown, 26, from Lundwood, took over the role of chairperson for Barnsley Sea Cadets back in 2020 when the organisation’s base was in need of major renovations.

“I took over as chair when the building was in tatters. There was no money and only three volunteers. I stepped in and put every hour under the sun into it.

“There was six months where I was getting up at six every morning and applying to different businesses for funding.

“From this we managed to get the roof of the building repaired and completely renovate our classrooms and toilets.”

The centre, on Racecommon Road, has received around £70,000 in funds since Maddison took over.

Maddison and her partner have also recently begun fostering guide dogs, another challenge they took on to help give back.

“We’ve only just started but we are currently looking after Duncan, who is a great and nearly ready for training.”

Upon hearing of her nomination in the Charity Fundraiser category, she said: “It’s nice to be rewarded for all the hours I’ve done.”