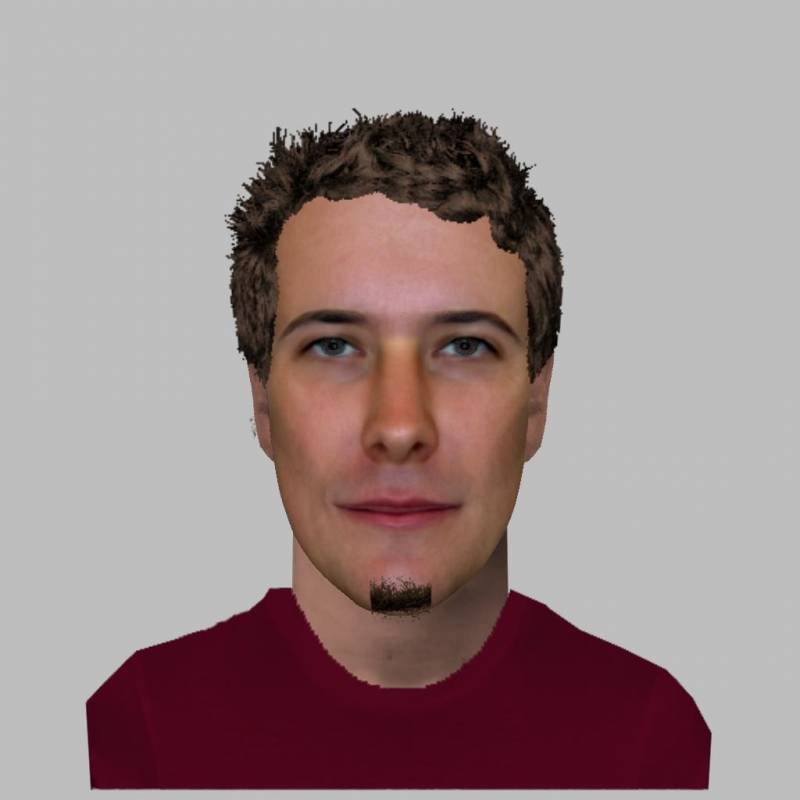 AN investigation is ongoing after a teenager was reportedly sexually assaulted in Thurnscoe last month.

It’s reported that at around 6pm on Wednesday, June 22, a man approached a teenage girl in Phoenix Park.

The man is understood to have made inappropriate comments to her before sexually assaulting her over her clothing.

The victim then ran away and alerted her family, who contacted the police.

A spokesperson added: “Officers working with the victim to provide support have produced an e-fit image of a man they would like to identify as part of the ongoing investigation.

“The suspect is described as white, aged between 25 to 30, around 5ft 7ins tall with brown hair.

“He was wearing a burgundy jumper and grey shorts, and is believed to have left the park on a bicycle.

“Do you know this man?

“Did you see what happened?

“If you have any information, please contact us via our new live chat, online portal or by calling 101.