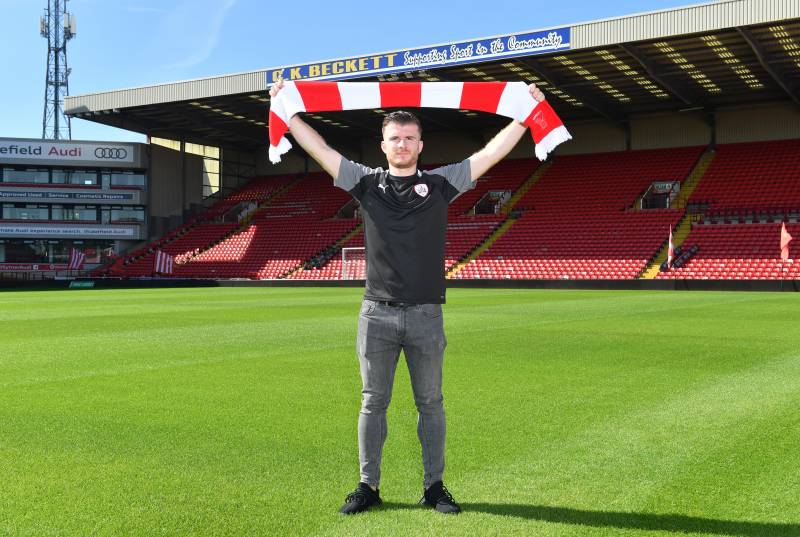 BARNSLEY have announced the signing of left wing-back Nicky Cadden on a two-year deal.

The 25-year-old most recently played at Forest Green, where he helped them to the League Two title last season.

During his spell at The Green, Cadden scored ten goals and registered 22 assists in his 87 appearances.

Khaled El-Ahmad, chief executive officer, said: “We are happy that Nicky Cadden has chosen Barnsley as the next step in his career.

“Everyone at Oakwell extends their warmest welcome to Nicky and the best of luck during his time here at the club.”

“As soon as I spoke to the club, it was very positive.

“It looks like a great place to play football.

“I’m excited and can’t wait for the season to start.”