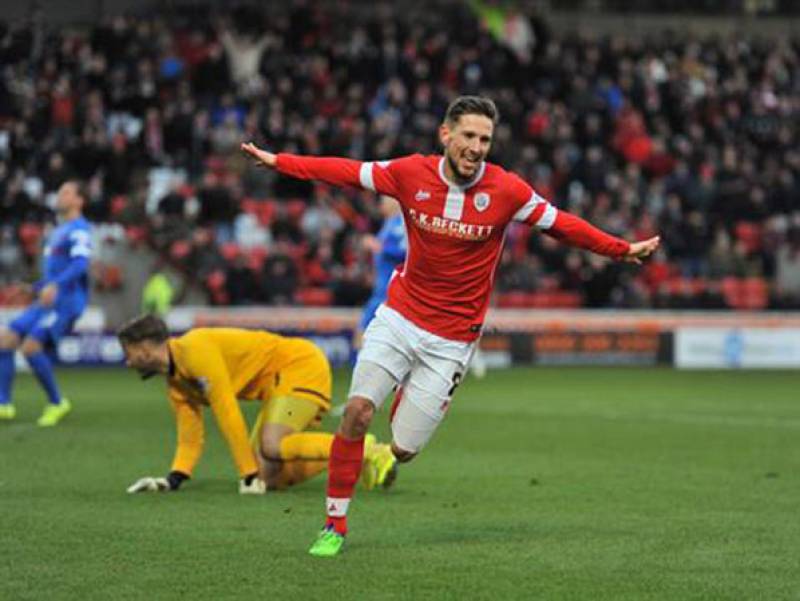 The Republic of Ireland international, now 31, played more than 100 games for the Reds after moving up north from Plymouth.

He guided the Reds to the Championship and the Johnstone’s Paint Trophy whilst at Oakwell, before moving to Aston Villa in 2017.

He has signed a two-year deal with the Rams after being released by Steven Gerrard’s Villa earlier this year.