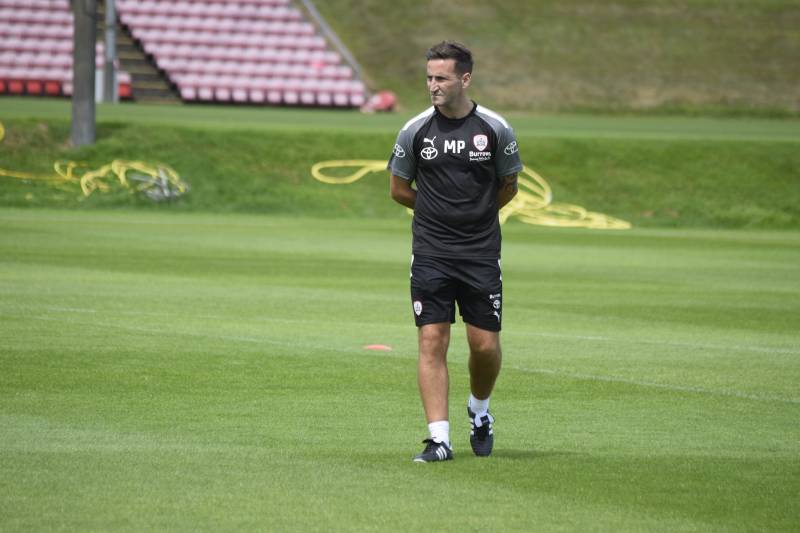 The former team-mate of new head coach Michael Duff joins from Inter Miami where he worked alongside Phil Neville and David Beckham.

Paterson, 35, and Duff secured promotion to the Premier League with Burnley in 2008 under Owen Coyle.

The Northern Ireland international was the Clarets’ top scorer in that season, before moving on after five years at the club and having spells with Huddersfield Town, Orlando City, Blackpool, Port Vale, Tampa Bay Rowdies and ATK in Kolkata, India.

“I know this club very well, having played against Barnsley many times in my playing career.

“It’s great to team up with Michael Duff again.

“As soon as I got the call to join him, to come to such a good club like this, there was no hesitation.

“I just want to assist the gaffer, to support him and hopefully together we can all get this club back to where it ought to be.”