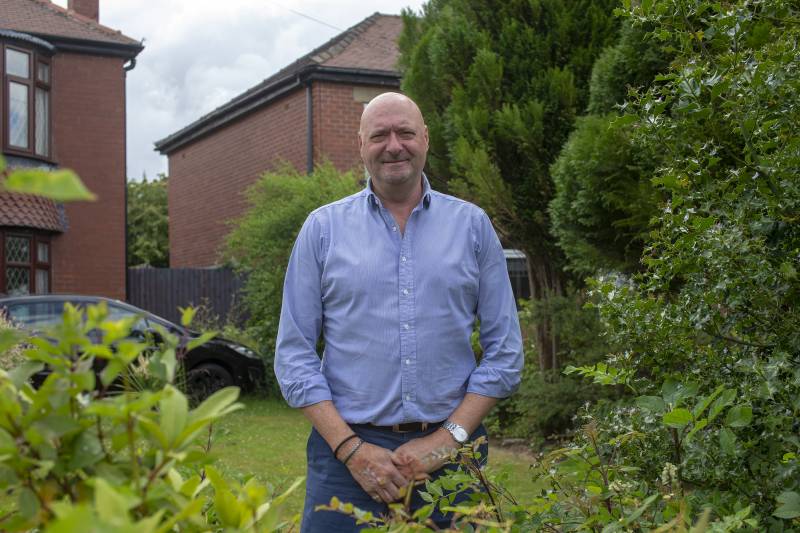 A BARNSLEY businessman who spearheaded a campaign which oversaw thousands of donations to Poland to help those fleeing from war-torn Ukraine has been nominated for a Proud of Barnsley award.

Henryk Matysiak, of Hunter’s Avenue in Pogmoor, took it upon himself to use his family connections to set up the collection.

Following the Russian invasion of Ukraine, which has seen natives flee to nearby Poland, Henryk decided he wanted to do something to help the refugees who sought asylum.

“It all started out with the idea to take a van to Poland with some donations,” he said.

“I’ve got connections in Poland and I phoned them up and they said they’ll help distribute the items.

“Everyone and their mum has donated and we ended up going from one van to nine articulated lorries.

“We started this in March and I’ve been really humbled by it.

“There’s been people donating and then around 200 volunteers helping out.”

Upon hearing of his nomination in the Volunteer of the Year category of this year’s Proud of Barnsley awards, Henryk added: “I feel so humbled by this all to be honest – I couldn’t have done anything without everybody’s help.

“Yes I thought up the original idea but it’s been a real team effort – it’s been fabulous.”