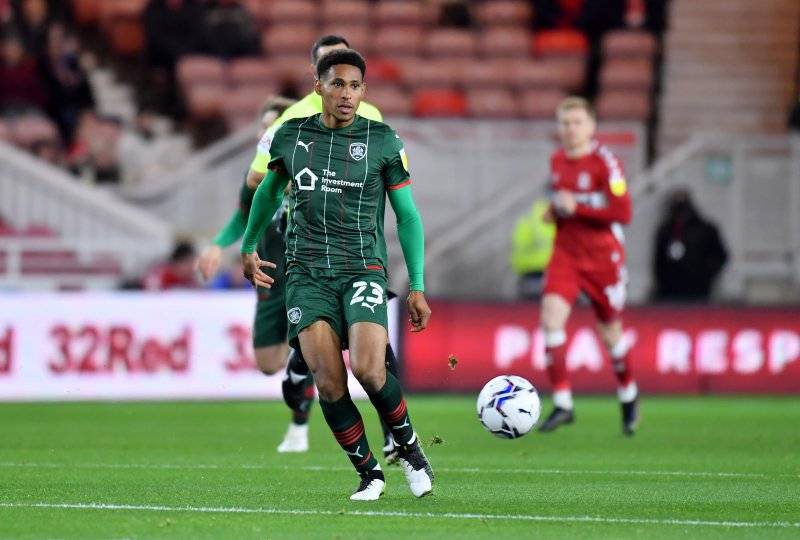 IRISH youth international Will Hondermarck has signed a new two-year deal with the Reds.

The 21-year-old joined Barnsley last September and played ten games for the club in the Championship.

He has extended his stay at Oakwell for an additional two years.

“It’s been in talks for a while now, last season was obviously my breakout season with the first team.

“Getting it over the line now and being able to have that security is a big thing for me.”