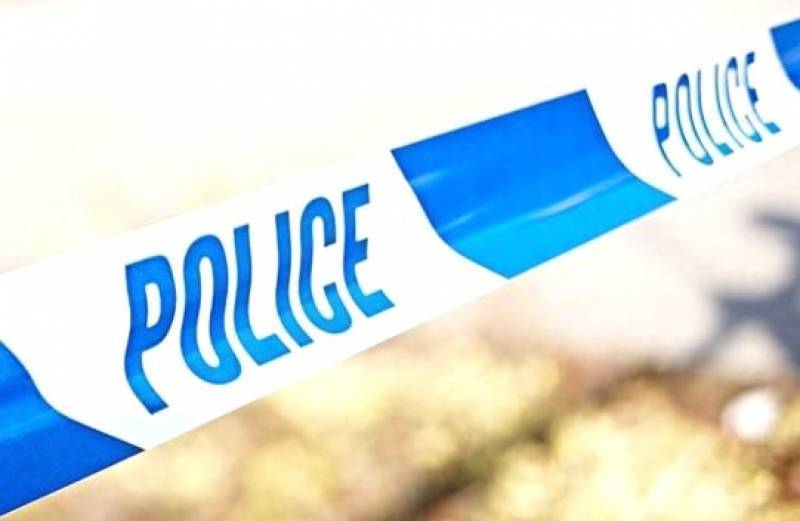 A POLICE appeal has been launched following an altercation in Tankersley which reportedly became physically and racially abusive.

Last Thursday, it is reported that a vehicle was blocking Pilley Lane between 9.15am and 9.30am.

As a result, a Jaguar driver and the driver of a van reportedly became involved in a physical and racially abusive verbal altercation - and there was allegedly threats made with a hammer.

A spokesperson added: “Officers are now appealing for anyone with information to come forward.

“It is believed some witnesses to this incident may have filmed it on their mobile phones, and officers would like to see this footage to help build a complete picture of what happened.

“Anyone who may have recorded mobile phone footage of the incident is asked to email this to enquiries@southyorks.pnn.police.uk with the crime reference number 14/114711/22 in the subject line.

“Anyone with other information which could assist with our enquiries, please speak to us via our live chat facility online, or call 101 quoting the above crime reference number.”