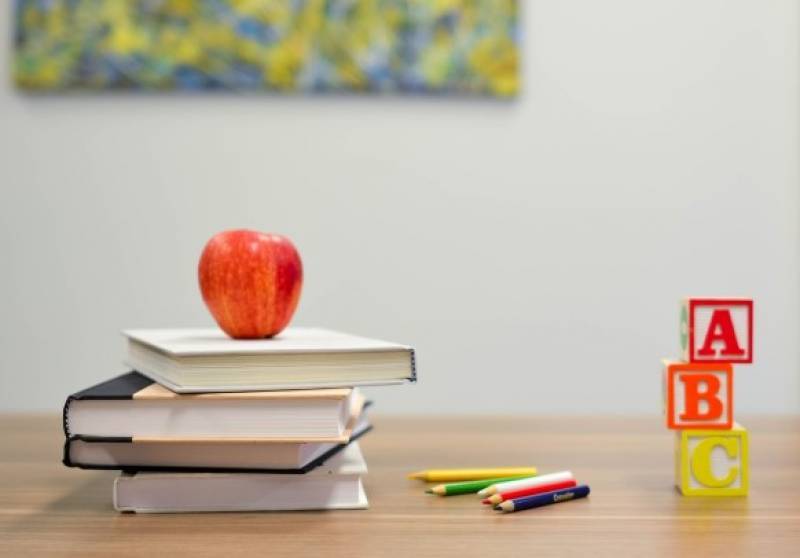 MALE teachers make up just under a quarter of those working in Barnsley, according to new government data.

As of November, there were 1,921 teachers in state-funded schools working in the borough, of which 462 were male.

The percentage has fallen slightly on the previous year’s figure, from 24.5 per cent to 24 per cent.

Barnsley is similar to the national picture, with the average across England 24.2 per cent – although researchers note that is the joint-lowest proportion since 2010 when records began.

Geoff Barton, general secretary of the Association of School and College Leaders, said: “The Government must reverse the erosion of teacher pay which it has implemented over the past decade, dial down the excessive accountability regime it applies to schools, and ensure that schools are properly funded.

“This will help to attract both men and women into the profession.”

Men working in Barnsley schools earn, on average, £40,124 – which is three per cent higher than the average salary of women.

“This is at least partly due to the fact that we still live in a society in which women end up taking career breaks and this can affect progression,” added Mr Barton.

“It is essential that we put an end to this gender gap by offering more opportunities for flexible working so that both women and men are assisted to combine careers with families.”

“This will be good for Mapplewell. It will help trade, shops, pubs, restaurants – it’s all positive from my point of view.”