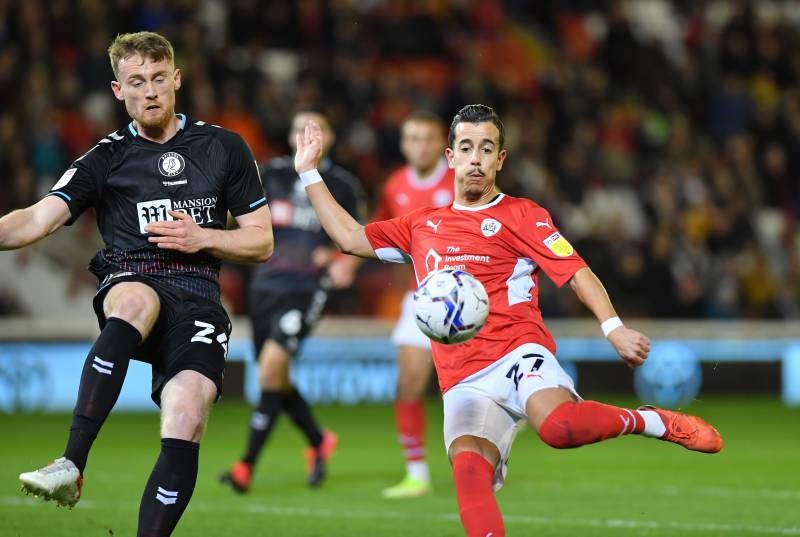 BARNSLEY FC have announced the signing of centre back Robbie Cundy after he rejected a contract at Championship side Bristol City.

The 25-year-old’s contract with Bristol City ended in the summer and he will now link up with Michael Duff at Oakwell on a two-year deal.

He signed for Bristol City back in 2019 and eventually broke into the team earlier this year.

He generally impressed in his 14 Championship appearances and played in Barnsley’s 2-0 win at Oakwell back in March.