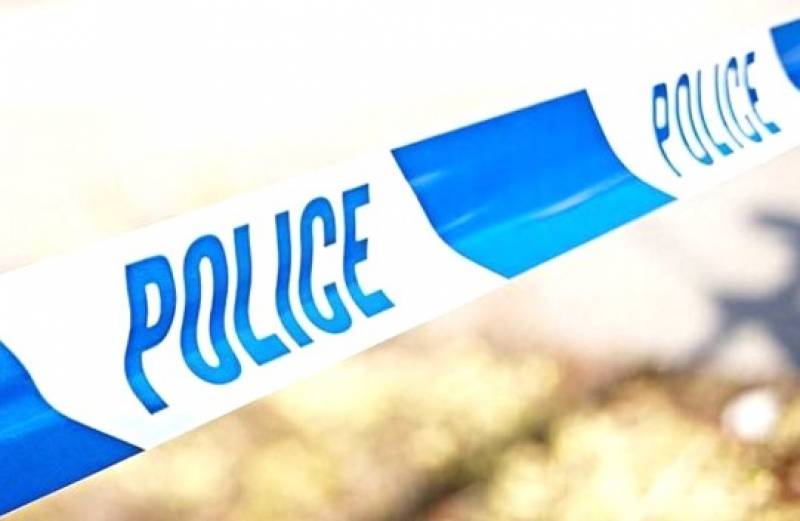 MESSAGES of thanks to South Yorkshire Police have been shared - including officers from Barnsley.

Both external and internal thanks have been shared to the force as part of the National Response Policing Week of Action.

The week celebrates the professionalism and courage of response officers, and is also an opportunity to recognise the challenges facing Response policing and consider the future development of a key role that sits at the heart of policing.

In February, Barnsley Response officer PC Hague was thanked after helping a man who was receiving threats.

"PC Hague restored my faith in the police last summer. He helped to apprehend a man who threatened myself and my home," said the anonymous victim.

"Thank you so much PC Hague, I honestly have faith in the police again. And that is down to you - thank you."

Three Response officers, including PCs Miller and France from Barnsley, were thanked last month for helping somebody who was the victim of malicious communications

The victim, whose identity is anonymous, said: "The member of the public was unsure of the name of the third officer from Moss Way.

"I was receiving telephone calls classed as malicious communications or harassment, which were offensive in their nature and which were very distressing.

"They were PC Miller and PC France.

"They obtained all the information and passed it on to a fellow officer at Moss Way Police Station. May I say how lovely all three officers were.

"All of them were polite, respectful, professional, informative, understanding and patient throughout.

"They had a very natural way of communication. Thank you for their professionalism and courteous manner.

"They are very much appreciated. We will always sing their praises.

"Police officers are always there when we need them, but we as the public forget that sometimes. These officers are a credit to you at South Yorkshire.

"Well done them. Tell them to take good care.”