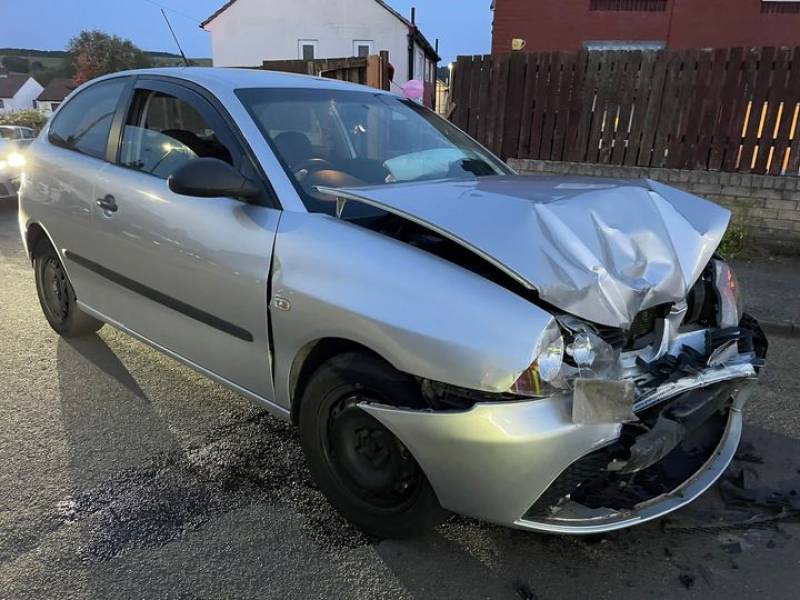 A DISQUALIFIED driver who crashed into a member of the public in Elsecar has been charged.

The 23-year-old man has been charged with dangerous driving, disqualified driving, driving without insurance and possession of cannabis.

A police spokesperson added: “The driver of what’s left of the Seat Ibiza, had only recently been disqualified.

“Clearly not one for listening to instructions from authority he continued to drive and when requested to stop by one of our cars last night decided not to.

“His complete disregard for anyone else’s safety resulted in him crashing head on into an innocent member of the public in Elsecar.

“He didn’t hand around to make sure they were ok and tried his luck on foot instead but was detained in a nearby garden.

“Fortunately the member of the public is ok, just a bit sore.”