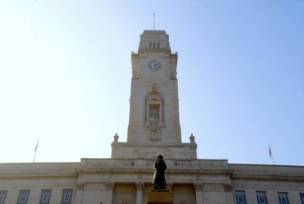 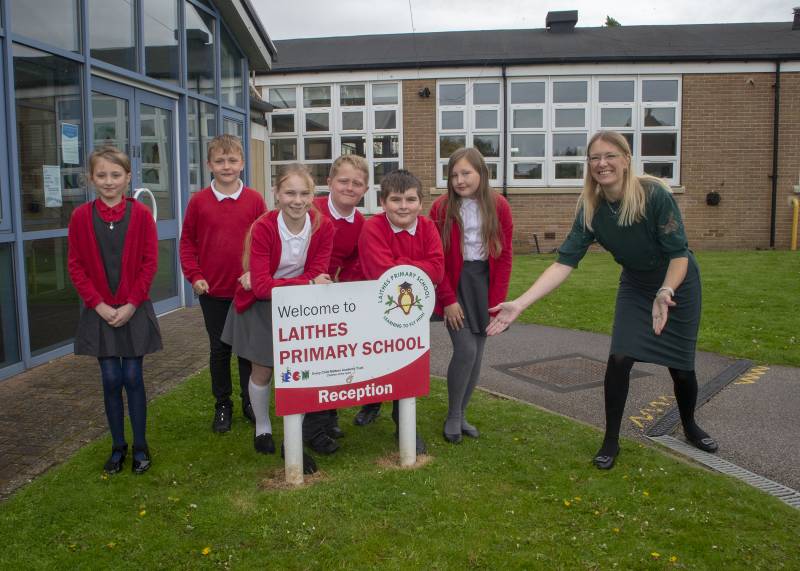 A PRIMARY academy has continued its climb up the Ofsted rankings.

Laithes Primary Academy, in Smithies, has been rated as ‘good’ across the board by the education watchdog, with its early years provision singled out as ‘outstanding’.

The academy, said headteacher Georgina Fletcher, has been on a ‘journey’ over the last decade.

Its predecessor school, prior to Laithes becoming an academy, was put in special measures in May 2014.

The school was then rated as requiring improvement four years later, with a positive ‘step change’ noted following a change of leadership.

And the 346-place primary school – now part of the Every Child Matters Academy Trust – has been praised in its most recent report, shared with parents and staff this week.

Inspectors said positive relationships have been formed between pupils and adults, with good behaviour and the school’s focus on after-school activities also noted as strengths.

Georgina said: “We’re very pleased – to have outstanding early years provision is a huge accolade after the hard work put in.

“They’ve recognised that wellbeing is at the heart of our school – it’s something very important to us.

“It’s been very challenging through Covid to keep after-school clubs going, but we have still maintained them.

“The school has been on quite a journey from the original school that was in special measures.

“We want to be outstanding across the board.”