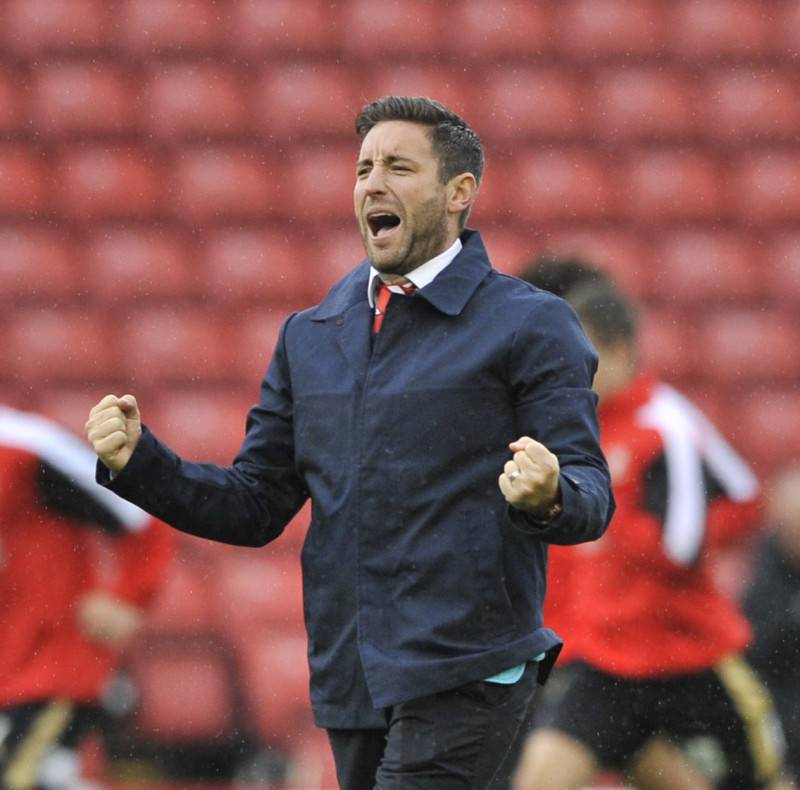 The 40-year-old takes charge of the side, replacing Shaun Maloney who lasted just four months at Easter Road.

Former head coach Lee Johnson was in charge of 51 Barnsley games in just less than a year from February 2015 to the same month in 2016 when he left for former club Bristol City.

Hibs chairman Ron Gordon said: “We have been very clear on the type of profile, the style of football, and the experience we want our new manager to have.

“There were a number of high-quality managers interested and we analysed them all thoroughly.

“The candidates were interviewed in depth before we unanimously came to the decision that Lee was the perfect fit for us.”