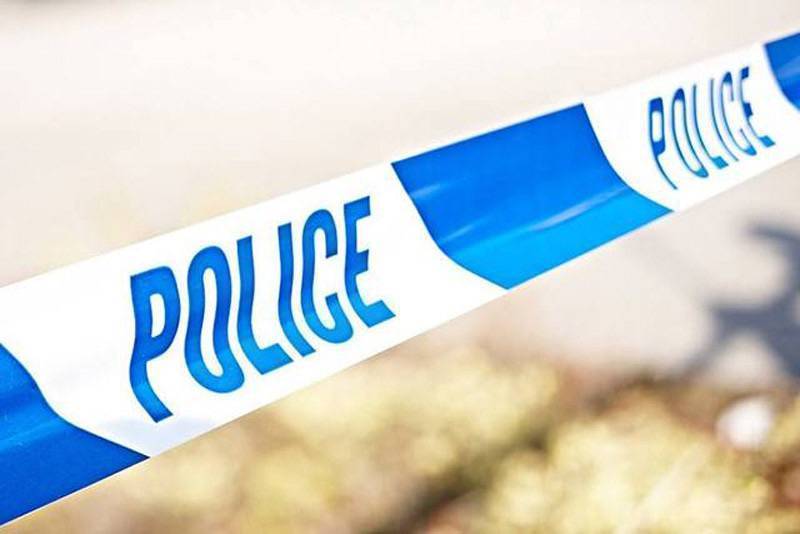 POLICE in Barnsley are appealing for information to find a missing man as officers become increasingly concerned for his welfare.

Adam, aged 38, has been missing from his home in the town and was last seen on Saturday.

It was believed he was heading towards the Bridlington area.

A police spokesperson said: “He is white and described as tall, of slim build, and bald.

“Officers are becoming increasingly concerned for Adam’s welfare and want to speak to anybody who has seen him.

“If you have any information which may help police enquiries, please call 101 quoting incident number 589 of May 11.”