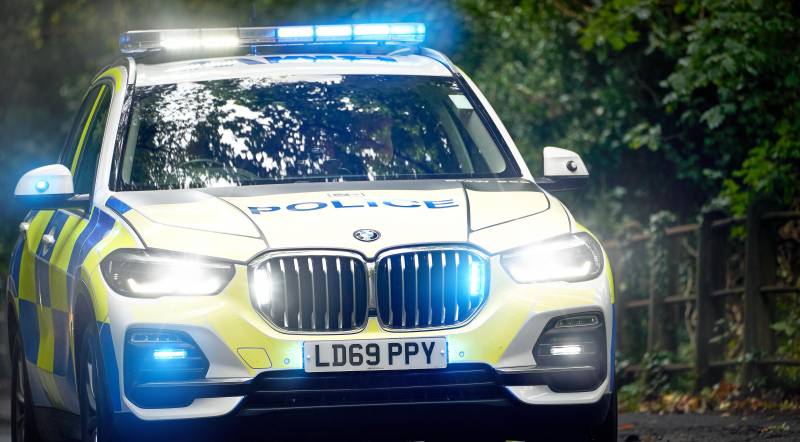 FURTHER tests are being carried out to determine the cause of death of a Cudworth man after a post mortem was ‘inconclusive’ - while a post mortem for the woman found dead at the same time is yet to be carried out.

Their two bodies were discovered by police last Wednesday in a property on Market Place after concerns were raised for their welfare.

A spokesperson for South Yorkshire Police said: “Police attended a property on Market Place in the Cudworth area of Barnsley following the discovery of two bodies.

“Emergency services were called to the property at around 11.50am on Wednesday May 11 following reports of concern for the welfare of a man and a woman.

“Officers attended and sadly, a man and woman were pronounced deceased at the scene.

“Enquiries are ongoing to establish the circumstances surrounding their death.

“The post mortem has been carried out for the man, with the results proving inconclusive.

“Further tests are now being carried out to determine the cause of death.

“The post mortem for the woman is still to take place.”

The leader of the investigation, Detective Chief Inspector Becky Hodgman, added: “We understand that incidents of this nature can cause great concern among the local community.

“We wish to reassure neighbours and the wider area that we believed this was an isolated occurrence with no wider threat to the community.

“We are not looking for any other people in relation to these deaths.

Anyone with information which could assist police enquiries should call 101 quoting incident number 390 of May 11 2022.