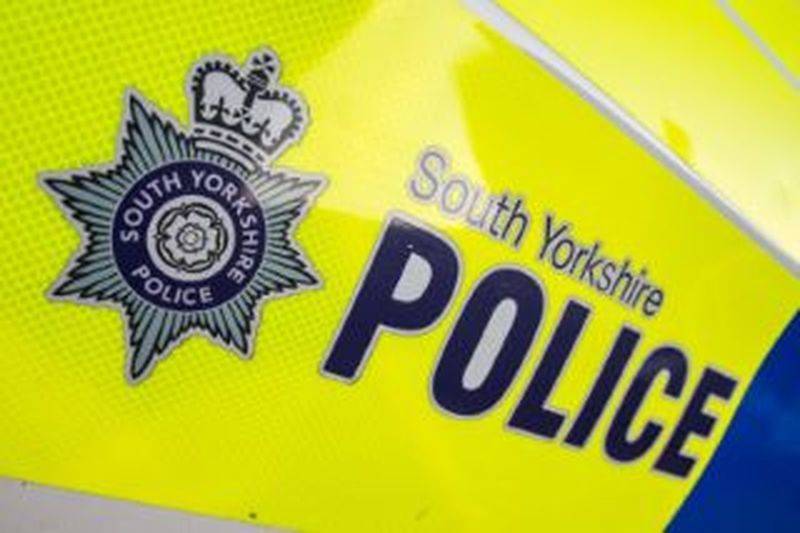 A MAN and a woman were discovered dead in a Cudworth property - and enquiries are ongoing to establish the circumstances surrounding their death.

Their two bodies were discovered after concerns for their welfare were raised.

A spokesperson for South Yorkshire Police said: “Police attended a property on Market Place in the Cudworth area of Barnsley following the discovery of two bodies.

“Emergency services were called to the property at around 11.50am on Wednesday May 11 following reports of concern for the welfare of a man and a woman.

“Officers attended and sadly, a man and woman were pronounced deceased at the scene.

“Enquiries are ongoing to establish the circumstances surrounding their death, and post mortems are being carried out.

“Anyone with information which could assist police enquiries should call 101 quoting incident number 390 of May 11 2022.”