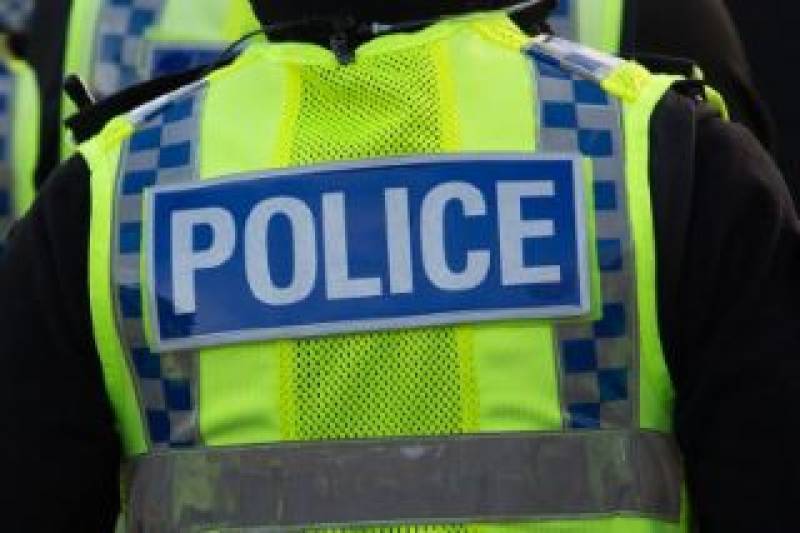 SOUTH Yorkshire Police is taking part in a national firearm surrender - and the weapons can be dropped off at a Barnsley police station.

As part of the two-week surrender, which ends on May 29, residents can hand in a firearm or ammunition anonymously at a police desk.

The surrender offers the chance to dispose of unwanted guns safely without fear of prosecution for the illegal possession.

However, the surrender does not provide immunity from prosecution for the life of the weapon.

If a gun or ammunition is believed to have been used in previous criminal activity, this will be fully investigated.

Detective inspector Anthony Slater said: “When a firearm falls into the wrong hands it can have devastating consequences, and sadly we have seen this within South Yorkshire.

“This is the public’s opportunity to help us in creating safer streets and reducing the amount of weapons that have the potential to ruin lives.

“Together we are stronger in fighting organised crime and I urge anyone who has a firearm being kept illegally or a firearm they need to safely dispose of to contact us and hand it in to your nearest police station.

“Anyone with information or concerns about anyone with firearms can report it via 101 or anonymously via Crimestoppers.

“One weapon off the streets is one less that can be used to harm people in our communities.”

Firearms can be dropped off at Churchfield station in Barnsley.