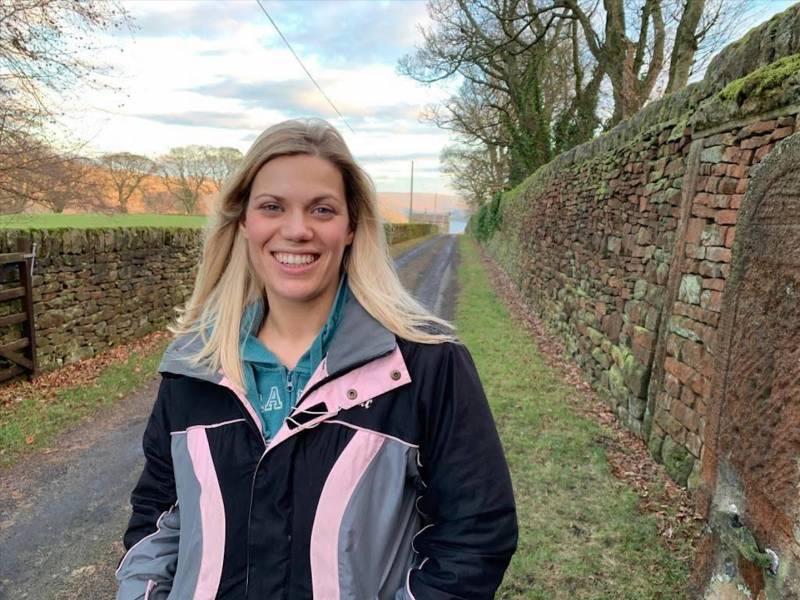 A BARNSLEY MP is backing a ‘radical plan’ which would send illegal migrants to Rwanda to have their claim processed instead of in the UK.

Earlier this month, the government set out ‘bold’ plan to tackle illegal migration, control the country’s borders and crack down on criminal gangs.

As part of the world-first Migration and Economic Development Partnership – signed off by home secretary Priti Patel and Rwandan minister for foreign affairs Vincent Biruta – migrants who make dangerous or illegal journeys, such as by a small boat or hidden in lorries, will have their asylum claim processed in Rwanda.

Miriam Cates, MP for Penistone and Stocksbridge, has backed the plans and said: “For too long we’ve been unable to properly control our borders, and people smugglers have taken advantage of this with the small boats crossing the English Channel.

“This problem requires a radical solution to break the smugglers’ business model and end the dangerous crossings in small boats.

“That’s why I welcome the Home Secretary’s new plan to tackle illegal migration and the partnership agreement she has signed with Rwanda.

“Nobody should be crossing in small boats from France when we have a number of safe and legal routes for asylum, working closely with the UN to identify and resettle refugees from conflict zones around the world.”

It’s hoped the plan will disrupt the business model of people smuggling gangs – and the military will also now take operational command of responding to small boats in the Channel, in partnership with the Border Force.

“People who enter the UK illegally will be assessed on an individual basis, and those who are eligible will be transferred to Rwanda for processing and resettlement,” Ms Cates added.

“This is a radical plan to remove people smuggling incentives and to encourage use of the existing safe and legal routes.

“Taking back control of our immigration policy has allowed us to introduce a new points-based system for people coming to the UK to live and work legally.

“This new Rwanda plan will address illegal migration, and I look forward to seeing a continued reduction in small boat landings going forward.”

Home secretary Priti Patel added: “This government is delivering the first comprehensive overhaul of the asylum system in decades.

“At the heart of this approach is fairness. Access to the UK’s asylum system must be based on need, not on the ability to pay people smugglers.

“The demands on the current system, the cost to the taxpayer, and the flagrant abuses are increasing.

“The British public have rightly had enough.

“That is why we are overhauling this broken system.

“Our new plan for immigration will improve support for those directly fleeing oppression, persecution and tyranny through safe and legal routes, deter illegal entry, and make it easier to remove those with no right to be in the UK.”