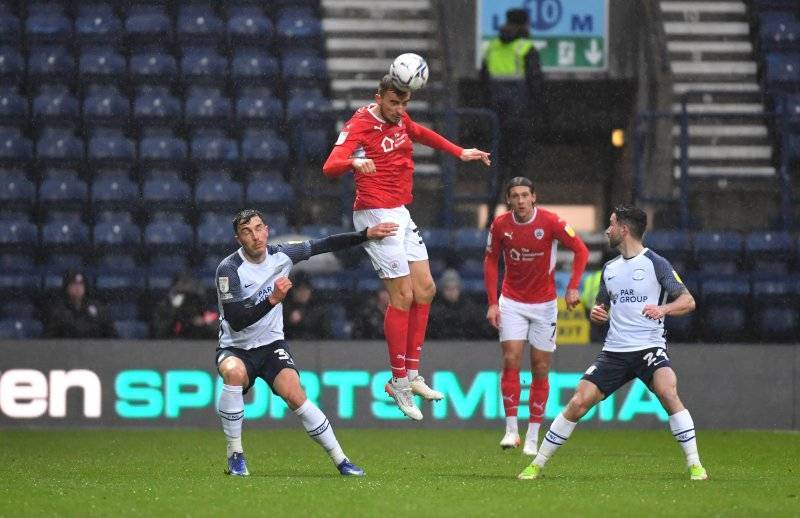 BARNSLEY host Preston North End tomorrow in their final home game in what has been a disastrous season.

The Reds will be playing in League One next season after relegation last week - so this will be their last home game in the second tier of English football for at least a year.

They lost 2-0 to Blackpool on Tuesday night in another poor performance - but will be hoping to restore some pride tomorrow as they host Preston.

The Lilywhites were battered by local rivals Blackburn earlier this week and so will be looking for some kind of redemption against Martin Devaney’s side.

Poya Asbaghi’s side lost 2-1 in the reverse fixture and it was the same game Cauley Woodrow sustained an injury that has kept him out for much of this season.

The game kicks off at 12.30pm - what are your predictions?