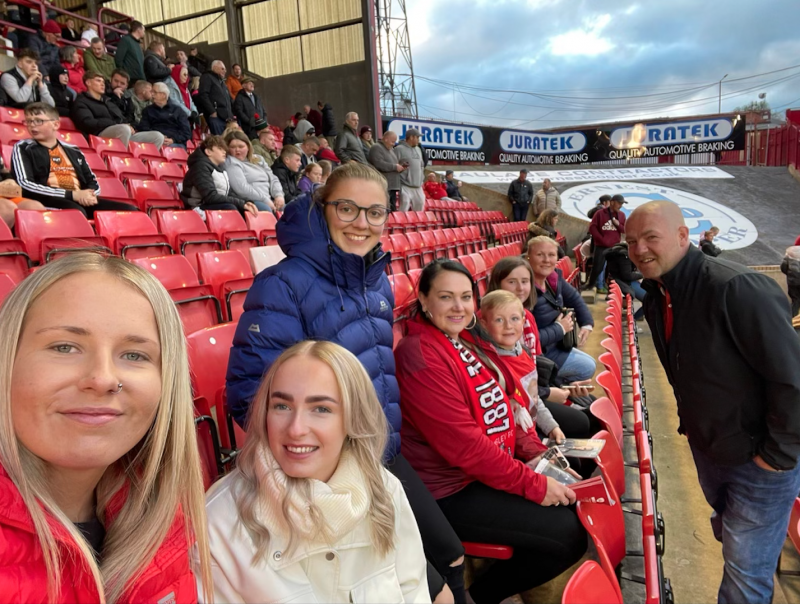 ALL four sides of Oakwell took to their feet on Tuesday to clap in memory of a young boy who died from cancer.

George Alexander Singleton was originally diagnosed with neuroblastoma a rare type of cancer that mostly effects babies and young children.

He died just days before Christmas last year - and George’s family wanted fans to take part in an applause in the sixth minute in midweek.

Blackpool was George’s favourite place to travel whilst he was ill and so his family thought it would be the perfect game to pay their respects.

It was an emotional moment for the family, who were sat in the Ponty End, as both sets of fans showed their support.

“Both sets of fans all came together for George on Tuesday night - it was a really lovely moment.”