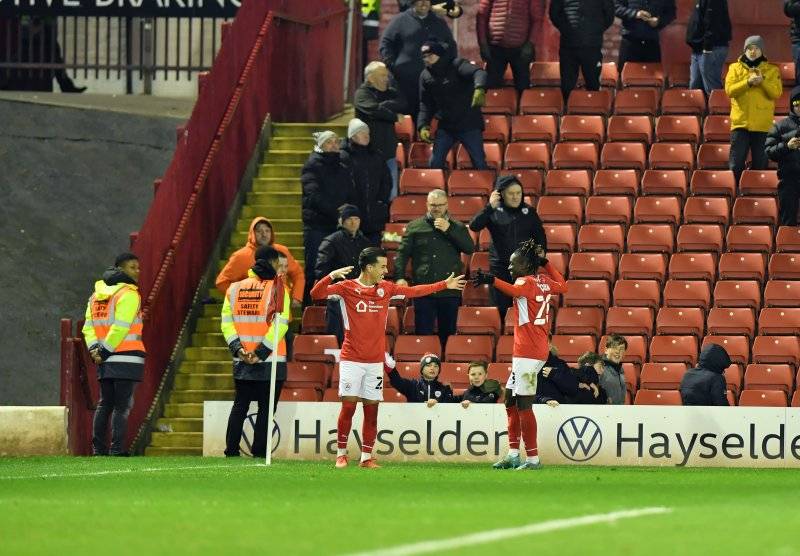 THREE of Barnsley’s loanees have returned to their parent clubs following the club’s relegation to League One, it was announced yesterday.

Claudio Gomes, Domingos Quina and Amine Bassi all said their final goodbyes last night at Oakwell as they paraded around the ground at half time.

The club has thanked the three players for their efforts during their tenure and wishes them all the best for the future.

Khaled El-Ahmad, chief executive officer, said: “I would like to thank all of the players for their commitment and effort.

“Each individual has played a part of this season and all at Oakwell would like to wish them well for the future.”

Remy Vita, who is also on loan, still played in yesterday’s defeat to Blackpool.