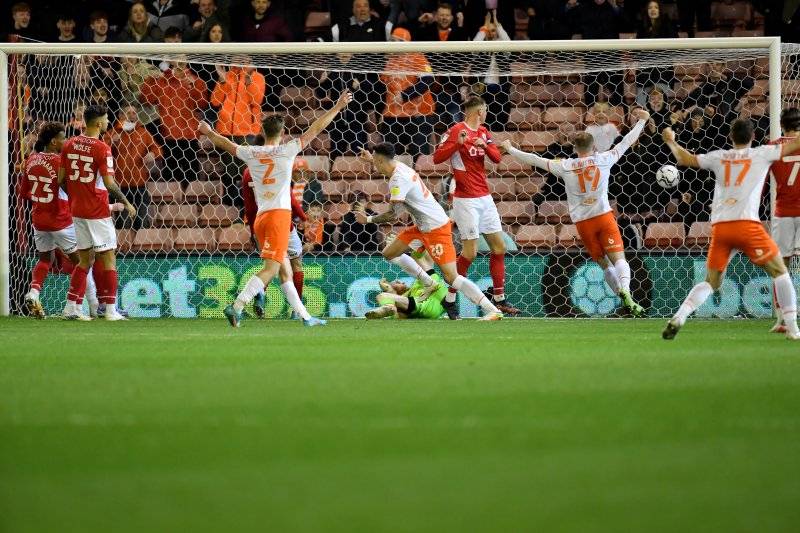 MARTIN Devaney lost his first game in charge of Barnsley last night 2-0 as they were defeated by Blackpool.

The Reds went behind in the first half after a fantastic piece of skill from Owen Dale found him free in the box and he was able to curl his effort into the top corner.

Oliver Casey doubled his team’s lead in the 66th minute and the game ended 2-0.

Ex-Reds Callum Connolly and Kenny Dougall played for the away side - and the latter was probably the best player on the pitch.

Barnsley are still bottom of the league.

Martin Devaney, who took charge of the game, said: “It’s disappointing but it’s a tough task, with the relegation and the disappointment of that and we have a young team.

“We have had two training sessions to prepare for a game against a good side.

“It didn’t quite go to plan.

“I spoke positively before to get that little extra five per cent out of the players.”

Barnsley face Preston North End at 12.30pm on Saturday before travelling to West Brom on the last day of the season.