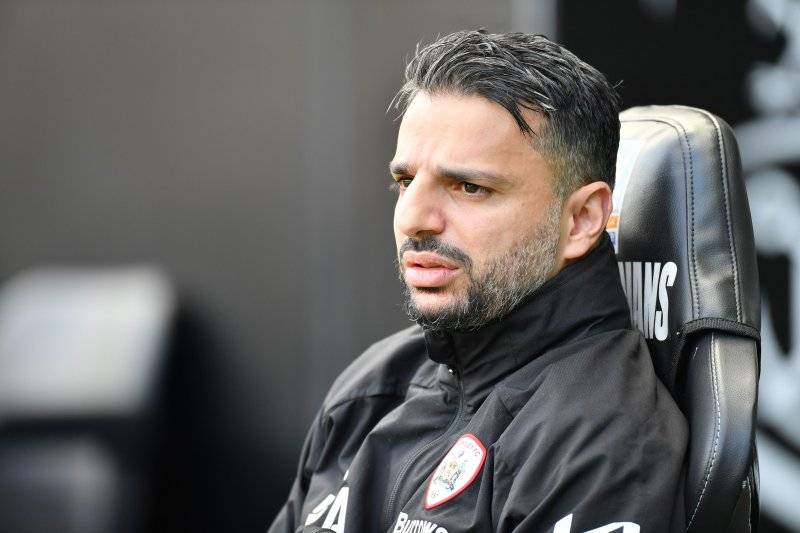 POYA Asbaghi has left Barnsley Football Club by mutual consent - and the search for a new coach is already underway.

Barnsley have confirmed the departure of the former Reds manager and his assistant Ferran Siblia.

The Reds were relegated on Friday as they failed to beat Huddersfield.

Poya Asbaghi said: “I want to thank everybody at Oakwell for their time and efforts over the last few months, this of course includes players, fans and staff.

“It’s been a real privilege to work in Barnsley and I wish everybody all the very best for the upcoming seasons.”

Khaled El-Ahmad, the club’s chief executive officer, added: “On behalf of Barnsley Football Club, I would like to thank Poya and Ferran for their hard work and professionalism during a difficult time.

“Our search for a new coach has already started and an announcement will follow once that progress is concluded.”