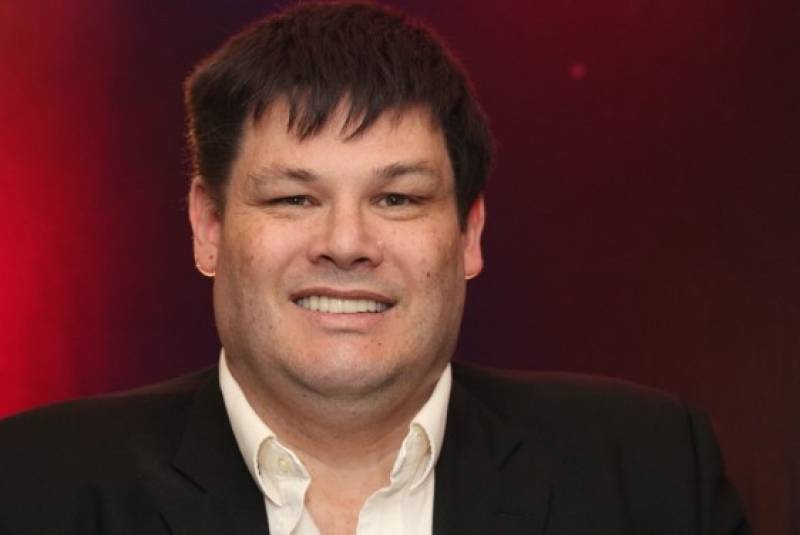 MARK Labbett – known for his role as ‘The Beast’ on The Chase – will be making an appearance at a town centre venue next week.

Coco’s Bingo, at Che Bar, on Peel Street, will begin at 8pm and will become a monthly occurrence in a bid to reinvigorate Friday nights in town.

The event is similar to others like Bongo’s Bingo, a popular night that runs at various locations around the UK, involving audience participation and dance-offs, as well as traditional bingo.

Mark – who has been a ‘chaser’ on the UK show since 2009 and has gone on to appear on both the American and Australian versions of the quiz – will be hosting the evening and the crowd will have the chance to go head-to-head with him in mini games in-between the bingo.

Jake Brook, of Che Bar, said: “Mark was really keen to get involved.

“He does well with the student crowd, as well as appealing to the older end through his work on The Chase.”